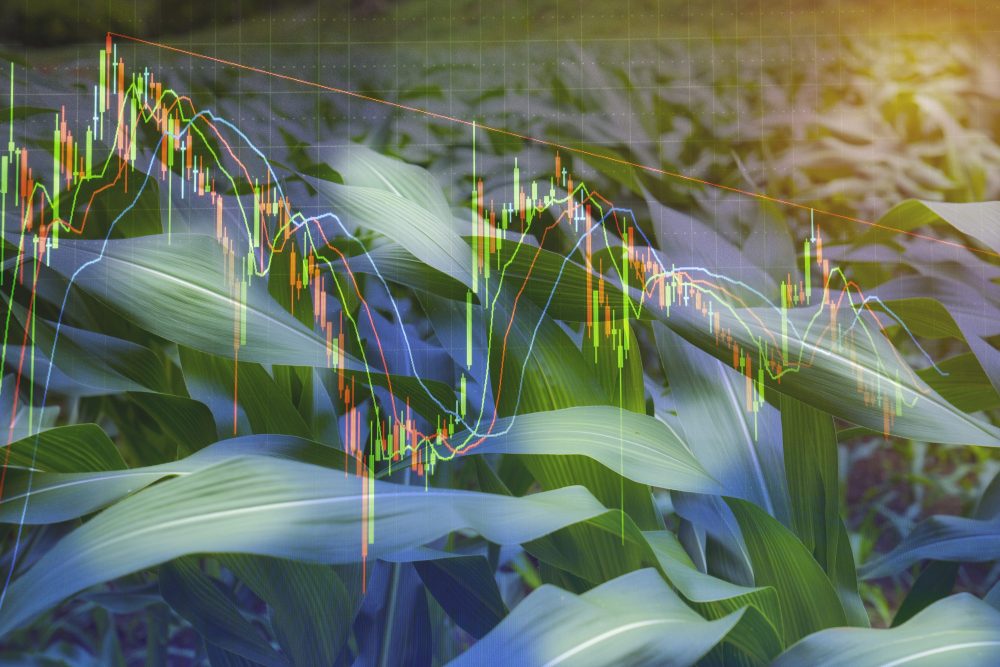 Wisconsin farmers received more for their corn and beans in February. The February 2018 average price received by farmers for corn in Wisconsin was $3.34 per bushel according to the latest USDA, National Agricultural Statistics Service – Agricultural Prices report. This was up $0.18 from January but down $0.02 from the previous February.

The all milk price for the badger state in February  was $15.60 per hundredweight (cwt) . This was 70 cents lower than last month’s price and $3.40 lower than last February’s price.

The complete USDA, National Agricultural Statistics Service – Agricultural Prices report can be found under Publications on the USDA NASS website at www.nass.usda.gov.