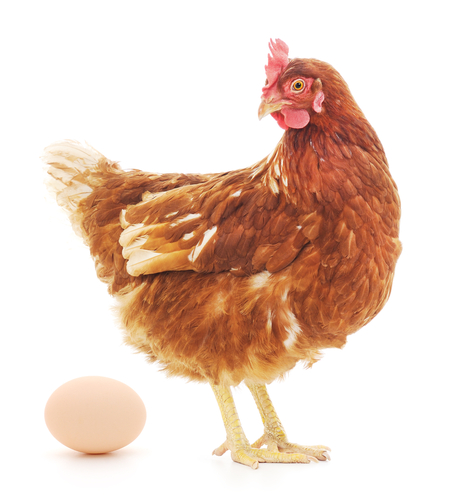 The complete Chickens and Eggs report can be found under Publications on the USDA NASS website at www.nass.usda.gov.