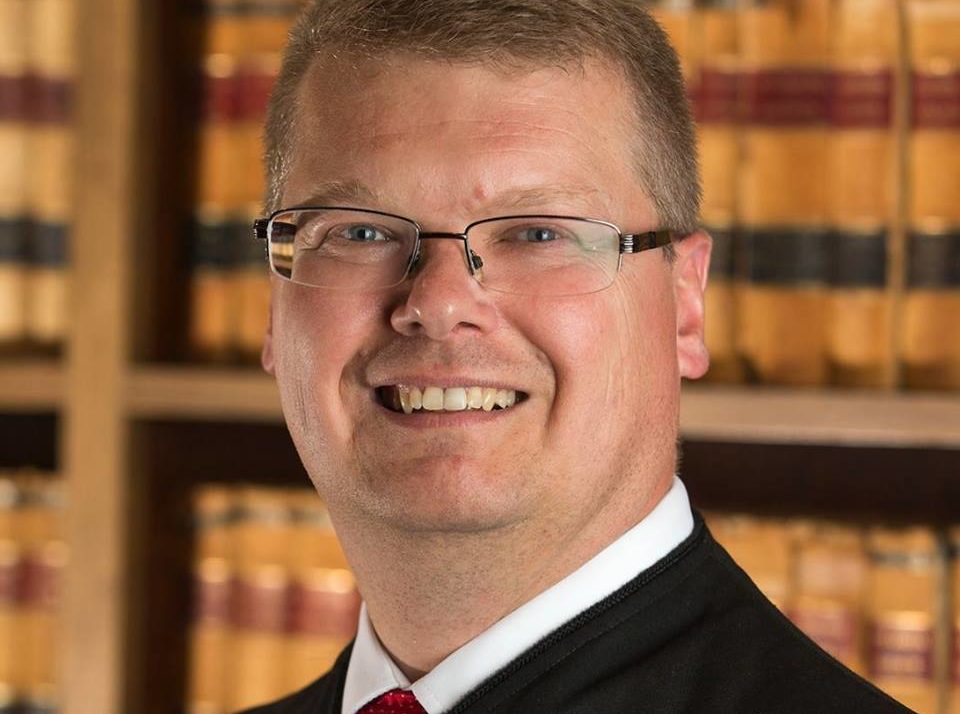 Citing his commitment to the rule of law rather than ideology, the Dairy Business Association today endorsed Sauk County Circuit Court Judge Michael Screnock to serve as a justice on the Wisconsin Supreme Court.

“Judge Screnock is fiercely dedicated to applying the laws as they are written and not how they align with a particular political philosophy,” DBA President Mike North said. “We need justices who don’t seek to legislate from the bench or attempt to influence policy.”

Screnock shares the principles of Wisconsin’s dairy farmers as they abide by the language of the laws the Legislature approves and the rules agencies create, North said.

“These principles provide necessary certainty for the dairy community and the rest of the regulated community as well,” he said.

Judge Screnock is a Wisconsin native with strong roots in agriculture-driven rural communities. He grew up in Marquette and Sauk counties and served local governments in various administrative positions.

Screnock later attended the University of Wisconsin Law School and entered private practice after graduation. During his private career, he worked in a variety of subject areas including land use, governmental regulation, environmental law and others that affect farmers in the state. He was appointed to the bench in Sauk County in 2015 and has since been re-elected.

Screnock is facing off against Milwaukee County Circuit Court Judge Rebecca Dallet to fill a seat being vacated by Justice Michael Gableman, who announced he will not seek a second term.

The election is on April 3.