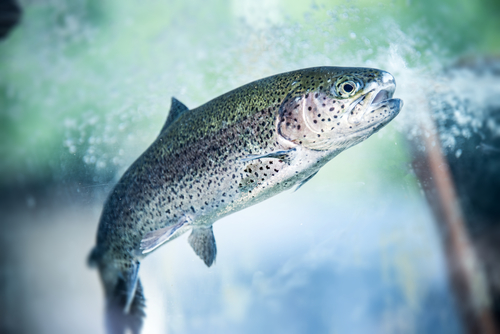 The USDA 2017 Wisconsin Trout Production report was recently released. According to the report, Wisconsin’s trout producers reported $1.69 million in trout sales during 2017, a 9 percent increase from 2016. The value of trout distributed for restoration or conservation on the other hand decreased 19 percent in 2017 to $2.20 million.

Then taking a look at trout production in the U.S. as a whole, the total value of fish sales received by trout growers in the United States totaled 109 million dollars for 2017. This was an increase of 4 percent from 2016.

Total losses of all trout intended for sale in the United States were 31.4 million fish during 2017. Disease accounted for 94 percent of these losses.

For the complete USDA Trout Production report search under Publications on the USDA NASS website at, www.nass.usda.gov.