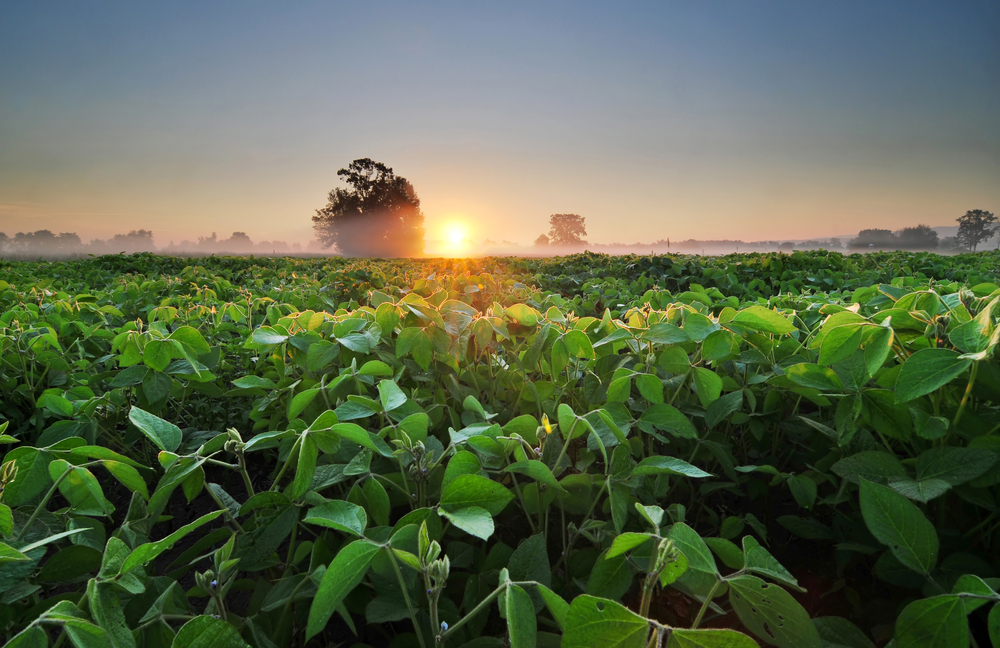 Some counties in Wisconsin produced more corn and soybeans then others in 2017. Recently the USDA’s National Agricultural Statistics Service released their 2017 estimates for soybeans, grain and silage corn in Wisconsin.

Then the Wisconsin District recording the highest corn for grain production in 2017 was the South Central District with 133 million bushels according to estimates. Dane County was the largest corn producing county with 30.1 million bushels. Rock, Lafayette, Grant and Dodge rounded out the top five.

Lafayette County led all counties in Wisconsin with a county average yield of 206.0 bushels of grain corn per acre. Rock County followed with 194.8 bushels, then Pierce with 194.7, Columbia County then had 193.5 bushels, and Green Counties rounded out the top five recording 192.5 bushels per acre. Twelve of the published counties exceeded the 180 bushel per acre yield mark.

Manitowoc County was the top corn silage county in Wisconsin with 779,000 tons of corn silage produced. Dane, Marathon, Shawano, and Brown rounded out the top five. Pepin and Columbia Counties both had the highest average yield, at 24.0 tons per acre. Burnett had the next highest yield at 23.0 tons per acre. Lafayette had the fourth highest yield at 22.5. Washburn rounded out the top five with a yield of 22.0. Thirteen of the published counties had average yields of 20.0 or more tons per acre.

The full 2017 Wisconsin County Crop Estimates Reports can be found on QuickStats at quickstats.nass.usda.gov.