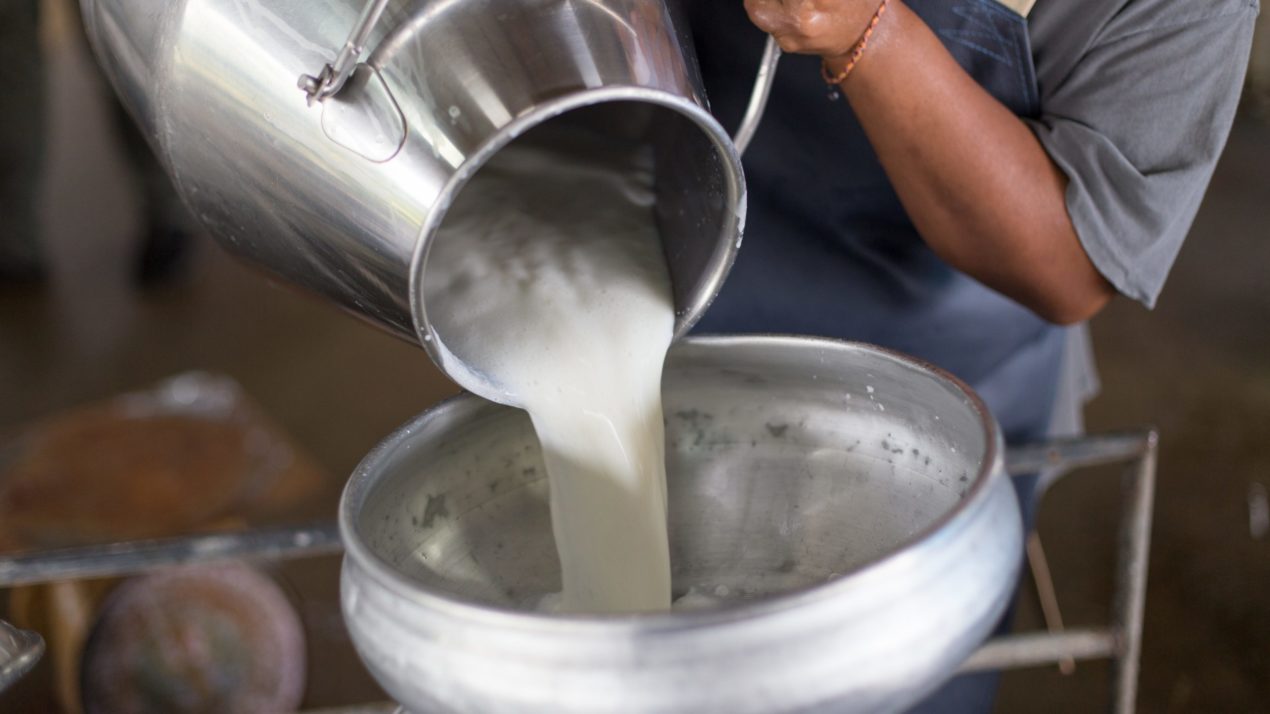 The latest USDA, National Agricultural Statistics Service – Agricultural Prices report is now available. According to the report, Wisconsin farmers saw a slight increase in price for milk in November. On average the farmers received a price of $19.00 per hundredweight (cwt) for their milk in November 2017. This was 50 cents higher than last October 2017’s price and 30 cents higher than last November.

The report also took a look at the overall U.S. milk price. It was reported that the U.S. milk price for November was $18.10 per cwt. This is 90 cents lower than Wisconsin’s average milk price but 20 cents higher than last October’s U.S. price.

Then when looking at the 23 major milk producing state, four of the states had a lower price when compared with October prices. On the other hand, 19 of the milk producing states saw an increase in their milk prices in November. When looking at individual states Michigan had the lowest price in the nation, at $16.60 per cwt.. This is despite an increase of 30 cents per cwt. in Michigan.