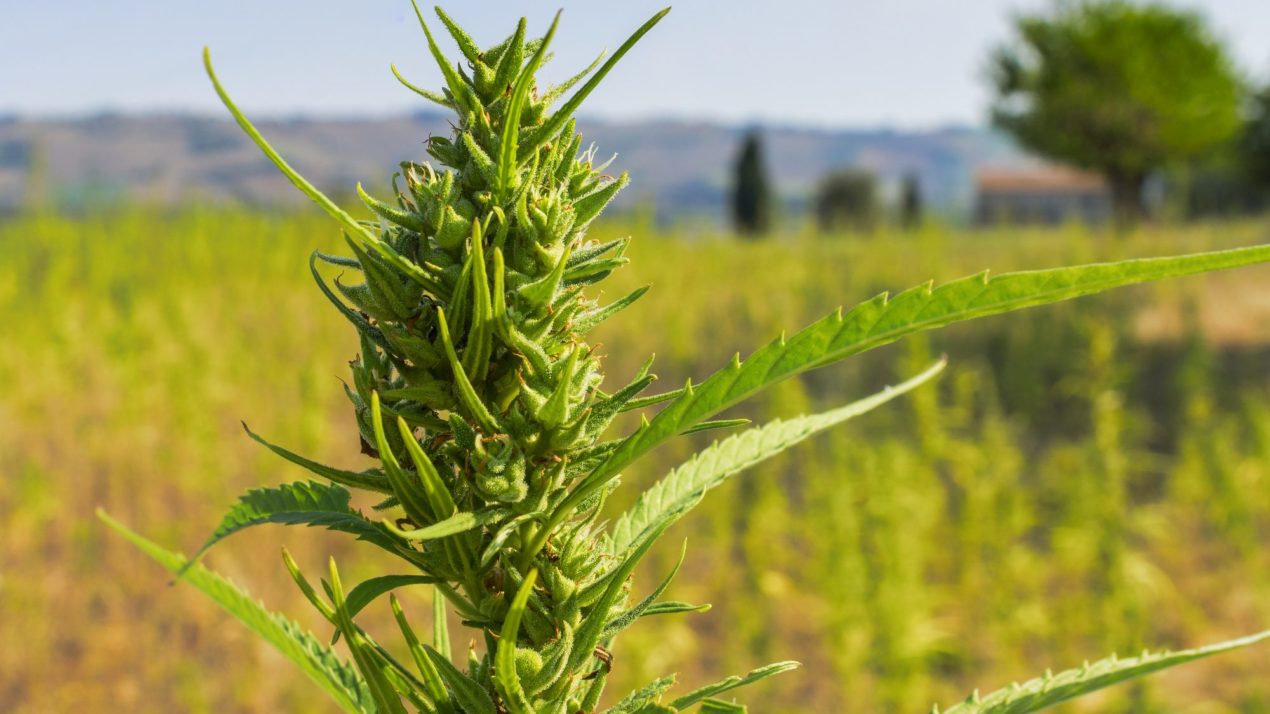 Wisconsin now joins more then 30 other U.S. states that can grow industrialized hemp. Some of the states include our neighbors of Illinois and Minnesota.

Many farmers are excited and eager to get established in this industry either again or for the first time. The excitement of this new venture has also brought a lot of questions to the Wisconsin farmer’s minds on the hemp industry and the plant in general.

A great resource for Wisconsin farmers interested in the industrialized hemp industry is John Strohfus. Strohfus is the founder and owner of Minnesota Hemp Farms, the first approved industrial hemp grower in the state of Minnesota, and currently Minnesota’s largest producer of hemp products.

Jenna Lee, was recently able to talk with John about his experience in the industrialized hemp industry as well as the opportunities and challenges that those entering the industry may face.

“I don’t think it will be very hard for farmers to get into the industry as long as they are talking to those who already grow, and we are always available to talk to those interested in the industrialized hemp industry,” said Strohfus.

John also stated that the industry looks to be expanding as new products are being developed using hemp oils and seeds. He also said it is important for farmers to know that even though the industry looks good it will take a lot of effort to get the contracts needed to be successful in the hemp industry.

“I’m not going to lie it is hard work to get contracts and to get established in the market especially the food sector, said Strohfus. Farmers will need to reach out and do a lot of research but the markets are there and growing with new product development.”

Overall, Wisconsin farmers should look upon joining the industrialized hemp industry with continued excitement and drive. There are some hurtles that farmers will have to get over in the beginning but like anything worth while it could lead to a successful venture in the industry.  This could not only bring success and joy to indiviual farmers but also build up the Wisconsin hemp industry to its former glory.

For more information on the industrialized hemp industry as well as how to become a grower you can visit the Minnesota Hemp Farms website at, http://www.mnhempfarms.com/. You can also send direct questions to John Strohfus the founder and owner at [email protected]