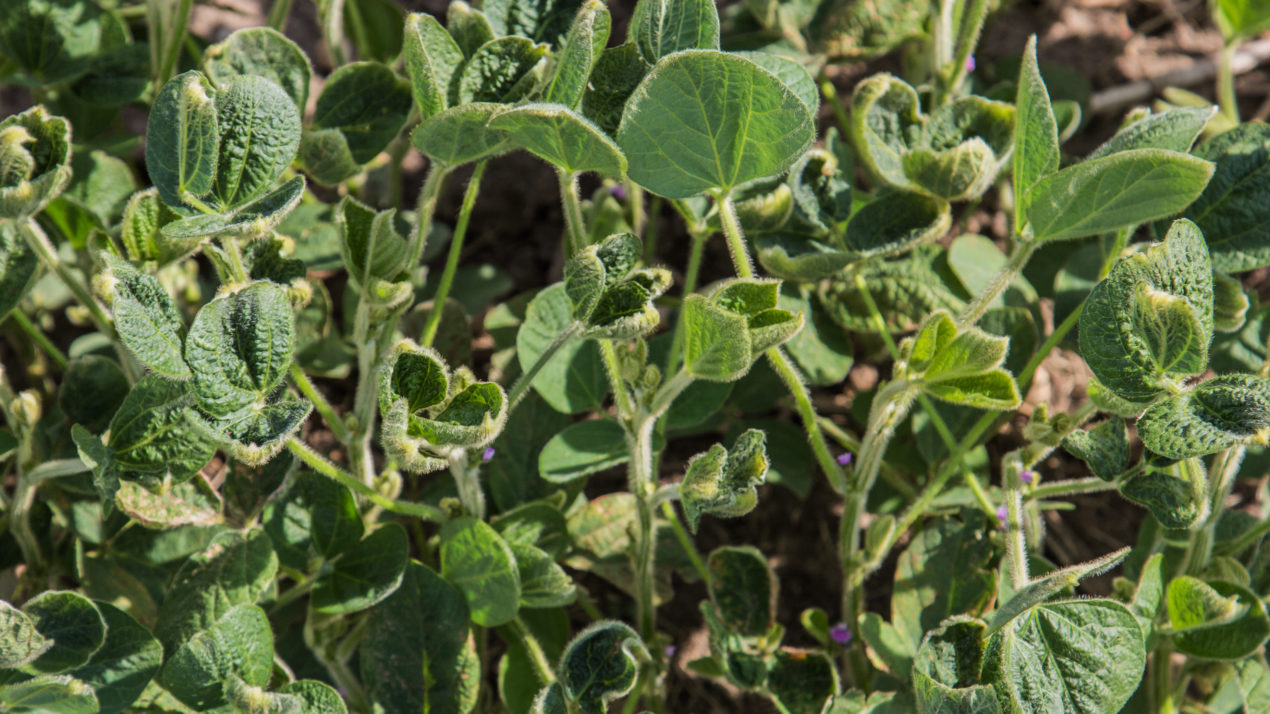 The Minnesota Department of Agriculture (MDA) today announced new restrictions on the use of the herbicide dicamba in Minnesota for the 2018 growing season. Dicamba is primarily used for controlling post-emergence broadleaf weeds. The new restrictions are in addition to those announced by the US Environmental Protection Agency (EPA) in October. The affected formulations are XtendiMax by Monsanto, Engenia by BASF, and FeXapan by DuPont. The decision follows the MDA’s ongoing investigation and an informal survey last summer into reports of crop damage from alleged dicamba off-target movement.

In an effort to prevent dicamba-related complaints in 2018, Minnesota Agriculture Commissioner Dave Frederickson thoroughly reviewed the new EPA label restrictions, the MDA’s survey results, peer reviewed literature, and sought extensive input from the Minnesota Soybean Growers Association Drift Task Force, University of Minnesota Extension weed scientists, and the pesticide manufacturers on the underlying causes of damage. Based on the review, the Commissioner set forth these additional protocols for dicamba use for the 2018 growing season:

Cutoff date: Do not apply after June 20. Setting an application cutoff date of June 20 is expected to help reduce the potential for volatility (movement). The majority of Minnesota soybeans are still in the vegetative growth stage by June 20 and research has shown that plants in the vegetative stage are less affected than those in the reproductive stage.

“Dicamba is an important tool for soybean growers to manage weeds and I believe these additional restrictions will minimize the off-target movement,” Agriculture Commissioner Dave Frederickson said. “I want to thank University of Minnesota Extension, and in particular Professor Jeff Gunsolus, for his research report on dicamba, and the Minnesota Soybean Growers for their input on this important issue. We will be closely monitoring the herbicide’s performance with these restrictions in 2018.”

In Minnesota, the XtendiMax, Engenia, and FeXapan formulations of dicamba are “Restricted Use Pesticides” for retail sale to and for use only by Certified Applicators.