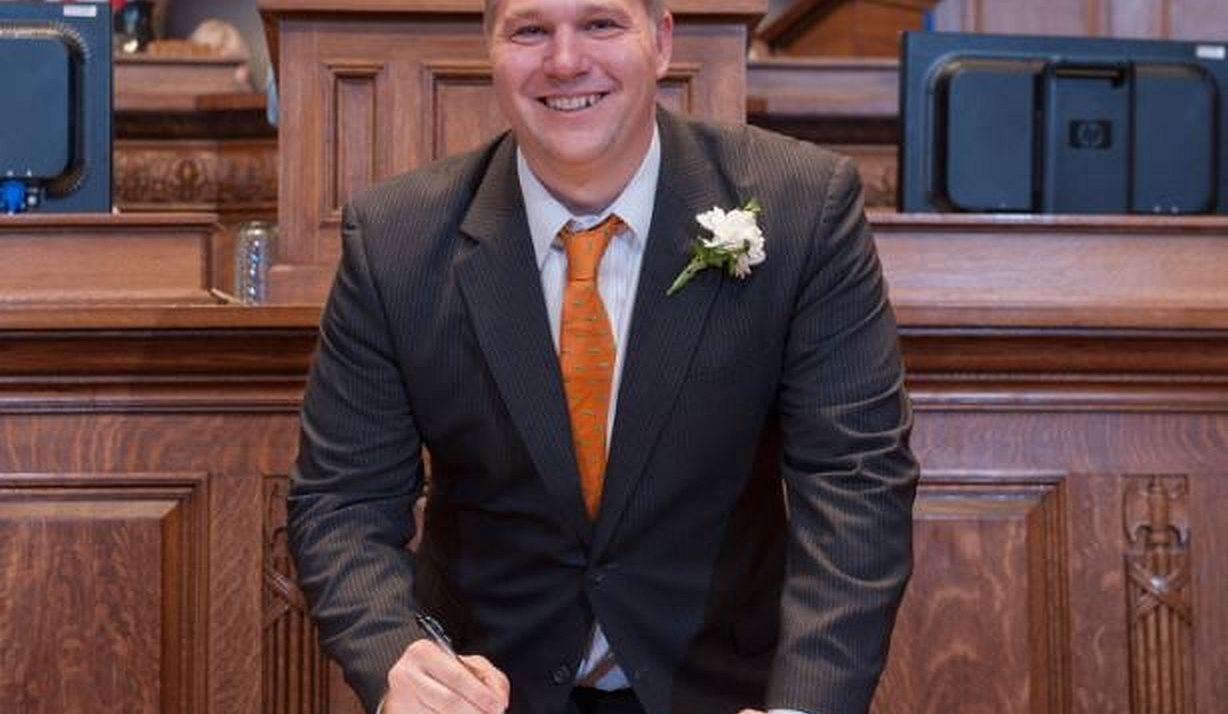 The Dairy Business Association (DBA) has announced its support for state Rep. Adam Jarchow in his bid to fill the 10th Senate District seat vacated by Sheila Harsdorf.

The Republican primary for the Senate seat will be held Dec. 19 and the special election is set for Jan. 16. Harsdorf was named secretary of the state Department of Agriculture, Trade and Consumer Protection.

Jarchow grew up in rural western Wisconsin where he worked on neighboring dairy farms. He is now a small businessman and attorney representing small businesses, including farms.

Jarchow has represented the 28th Assembly District since 2014. In his time in the Legislature, he has been a strong representative for farmers and has championed the rights of property owners and common sense regulatory reforms. The DBA Board of Directors feels he will continue to be an advocate for dairy farms of all sizes, said Mike North, president of the association.

“Former Senator Harsdorf was a tremendous advocate for the dairy community,” North said. “She has left big shoes to fill, but Representative Jarchow’s record in the Assembly has shown he is up to the task.”

Jarchow said the time he spent on farms as a young man gave him an appreciation for the dedication of Wisconsin’s dairy community.

“Since taking office, I have had the privilege of meeting dairy farmers around the district to learn about their farms and the regulatory challenges they face,” he said.

“Our board is confident that he will continue to work for reforms to make sure dairy farmers continue to succeed and invest in the 10th District and the rest of our state,” North said.