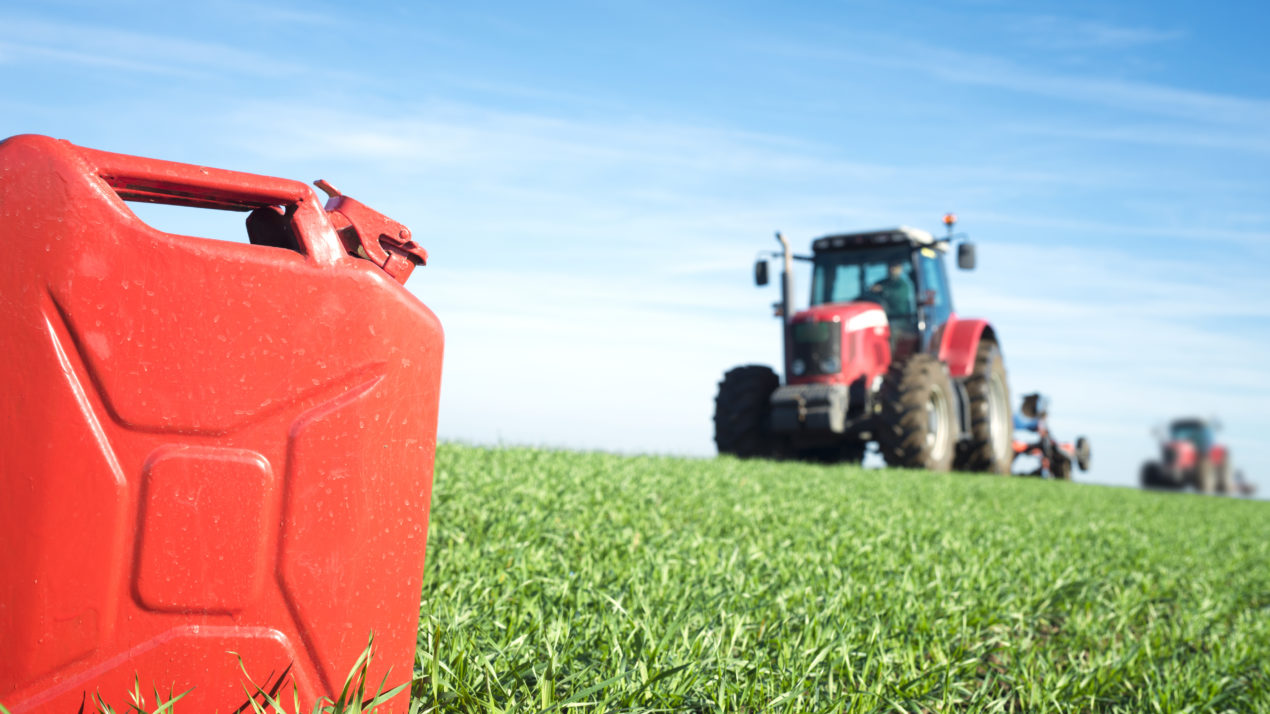 “The Wisconsin BioFuels Association is pleased to see the EPA following the statutes in setting a 15-billion-gallon volume for conventional biofuel in 2018. We also approve of their move to increase the advanced biofuel volume to 4.29 billion gallons. Retailers can rest assured that offering e15 and flex fuels continues to make sense moving forward,” said Erik Huschitt, President of WBFA.

WCGA President Casey Kelleher added, “The Wisconsin Corn Growers Association is pleased to see EPA act on the current Administration’s commitment to the RFS on conventional ethanol. It is also promising to see the RVO growing the total 2018 volume from the 2017 level as intended in the RFS.”

While both organizations had positive things to say regarding the new conventional biofuel target, they still have concerns with the new cellulosic ethanol volumes.

“We are pleased to see the EPA increase the volume from their earlier proposal, but 288 million gallons for 2018 is still a decrease from the 2017 volume of 311 million gallons. Clearly, the technology already exists to increase these targets,” said WBHA’s Huschitt.

WCGA’s Kelleher added, “We believe the EPA has misjudged gains in cellulosic fuel production, particularly as first-generation ethanol producers continue to expand cellulosic gallons made from feedstocks such as Wisconsin corn kernel fiber.”