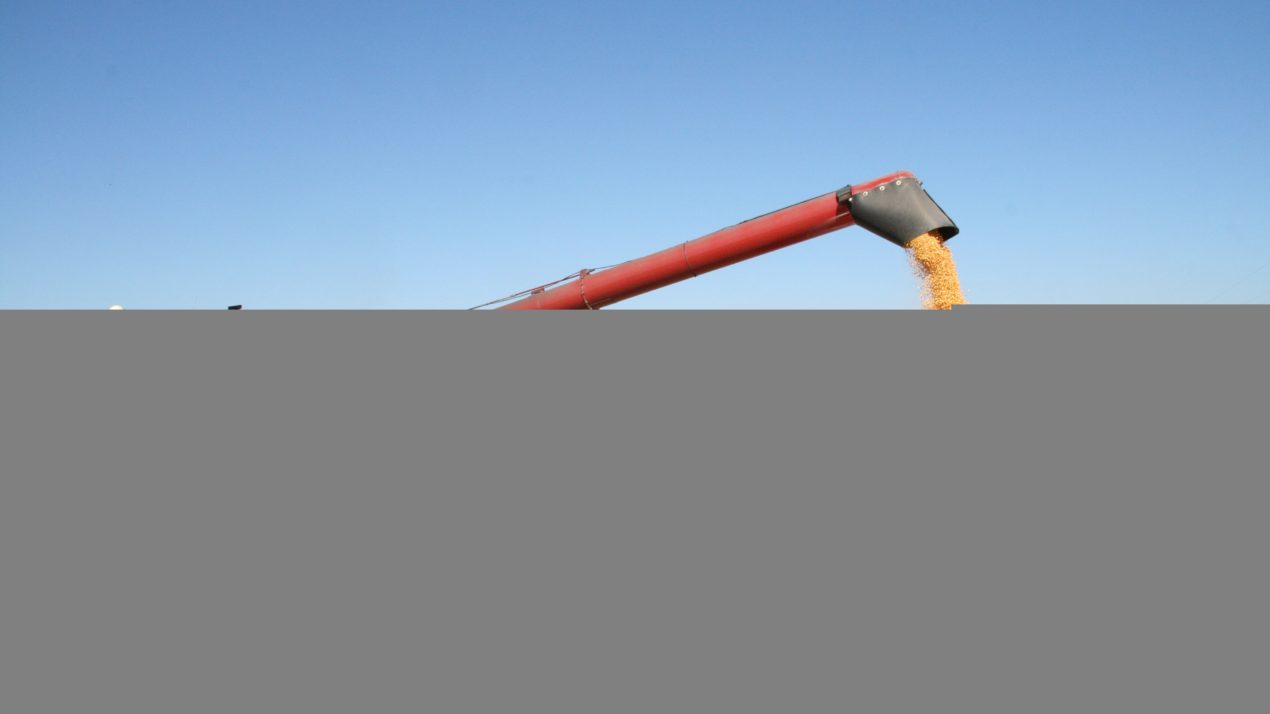 Thanks to mild weather, the harvest of 2017 got extended for a lot of Wisconsin operators.  But did they find any price advantage to the delay?

The October 2017 average price received by farmers for corn in Wisconsin was $3.26 per bushel according to the latest USDA, National Agricultural Statistics Service – Agricultural Prices report. This was up $0.01 from September and up $0.03 from the previous October. 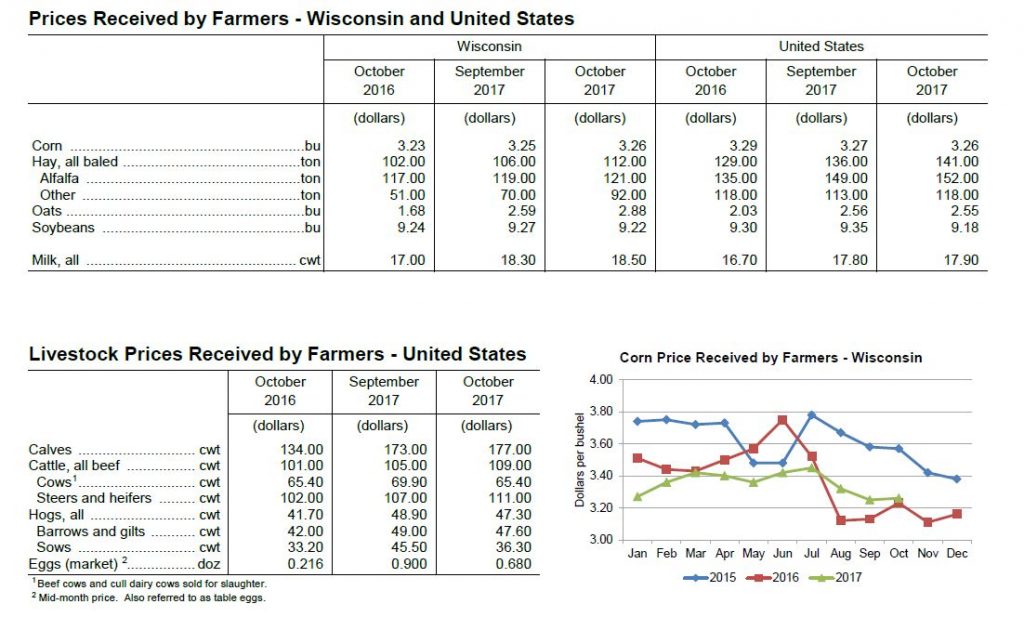