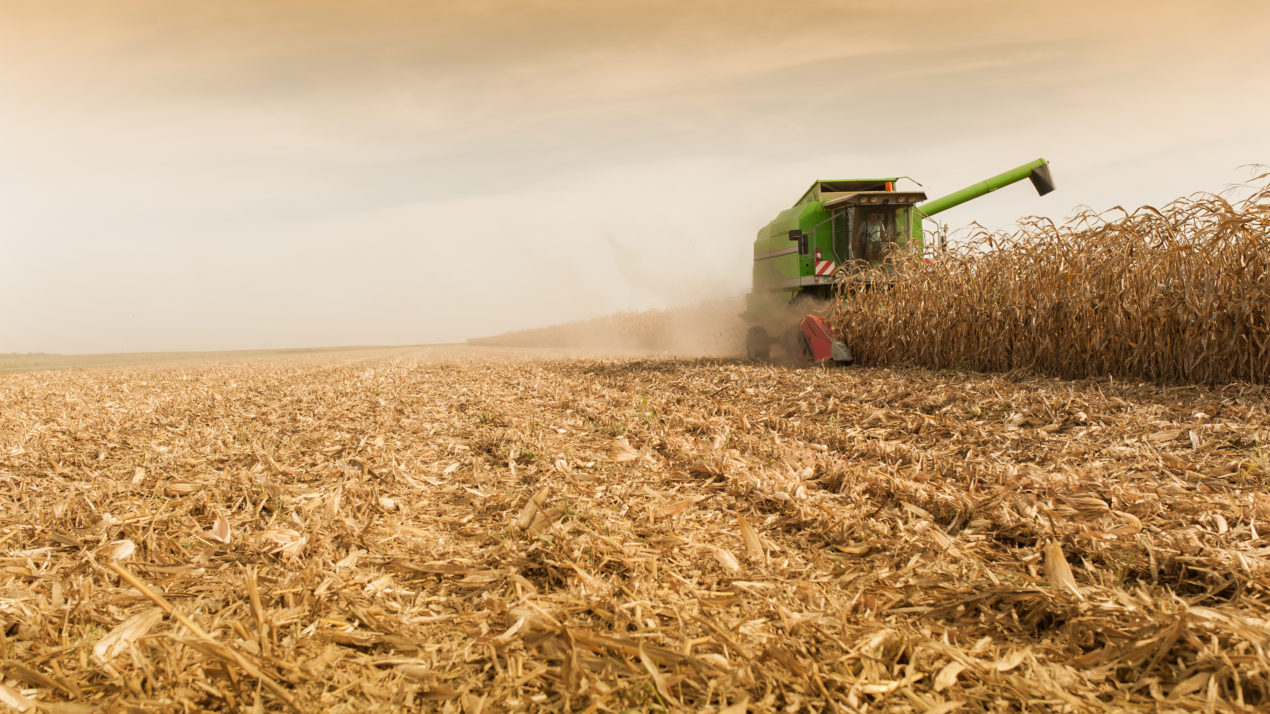 Last week, Wisconsin experienced temperatures that were closer to what is normal for this time of year. During that time there were several days of light rain and heavy fog that came with the normal temperatures. This weather further complicated harvest activities as the damp conditions made fields slippery in some areas as well as causing unfavorably high corn for grain moisture levels. According to the most recent USDA, Wisconsin Crop & Progress report there were 4.5 days suitable for fieldwork last week during the change of weather.

Soybean harvest is close to completion as it was reported at 94 percent complete, 11 days behind last year, and 8 days behind the average.

Then the fall tillage in the badger state was reported at 58 percent complete, 7 days behind the average.