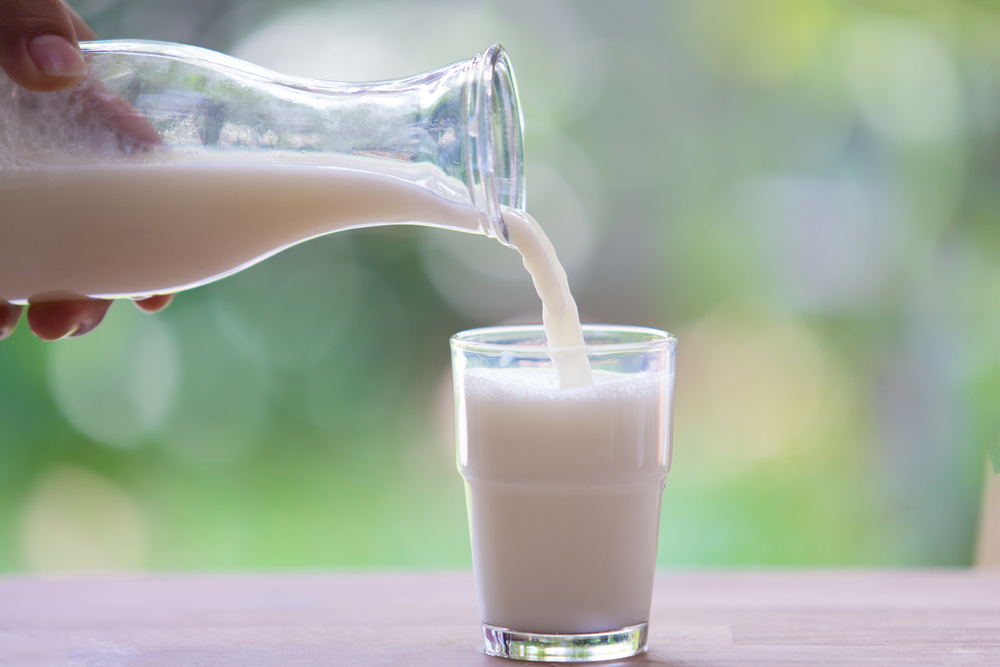 Wisconsin Dairy farmers saw an increase in milk prices in September. The latest USDA, Agricultural Price report showed that Wisconsin farmers received an average price of $18.30 per hundredweight for their milk in Septmeber. The reported average milk price was 10 cents higher than the August milk price and 30 cents higher than last September’s price.

Looking at other areas of the dairy complex, for the week ending on October 21, 2017, the Agricultural Marketing Service reported the weekly 40‐pound block cheese price averaged $1.7491 per pound. It was also reported that 500 pound barrels adjusted to 38 percent moisture averaged $1.7383 per pound, and the U.S. butter price was $2.3747 per pound.

The full data report for dairy can be found at, https://www.ams.usda.gov/market-news/dairy