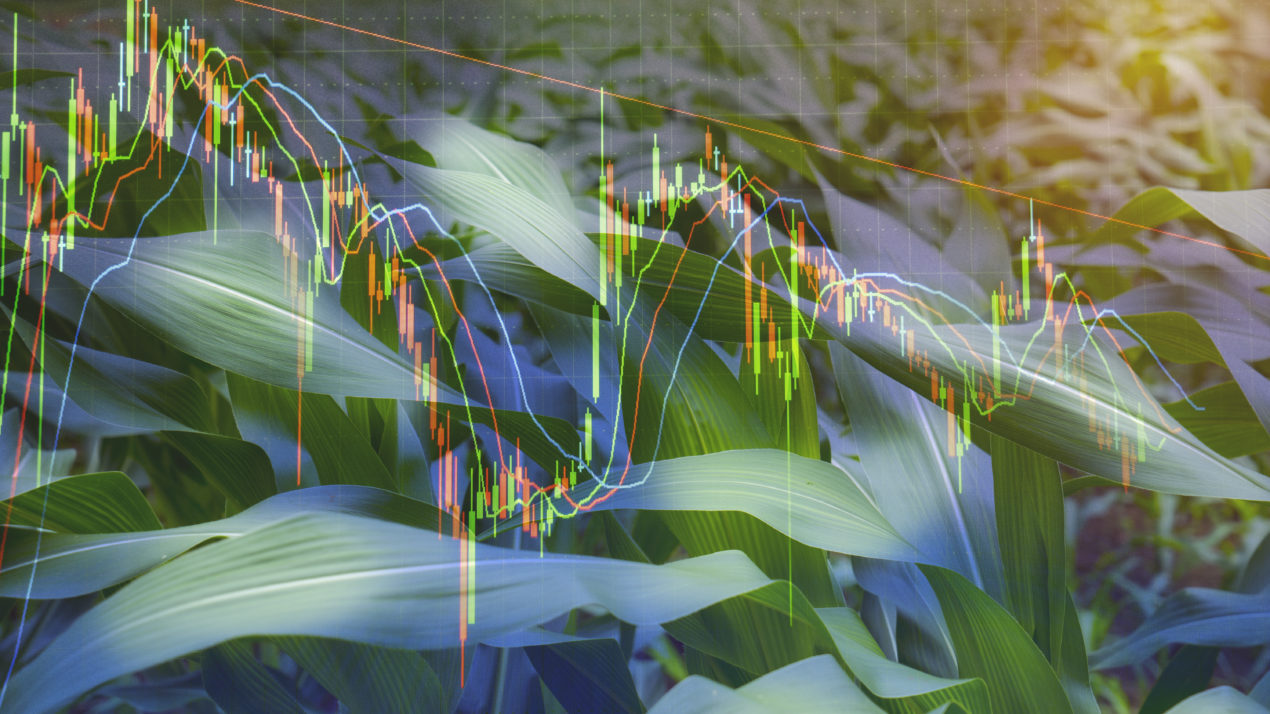 There were some mixed trends in market prices during the month of September 2017. According to the latest USDA, National Agricultural Statistics Service – Agricultural Prices report, in September 2017 Wisconsin farmers received an average price of $3.25 per bushel for their corn. This was down $0.07 from August 2017 but up $0.12 from the previous September.

Wisconsin farmers also received $9.27 per bushel in September for their soybeans. This soybean price was down $0.07 from both August 2017 and the previous September.

Unlike, corn and soybean prices the report recorded the September oat price at $2.59 per bushel. This was an increase of $0.25 from the August price and $1.22 above September 2016.

The September 2017 dairy complex in Wisconsin recorded an average price of $18.30 per cwt for milk. This was a $0.10 increase from August and $0.30 above the previous year’s milk prices. The USDA report also recorded the price for replacement milk cows to average $1,610 as of October 1, 2017.