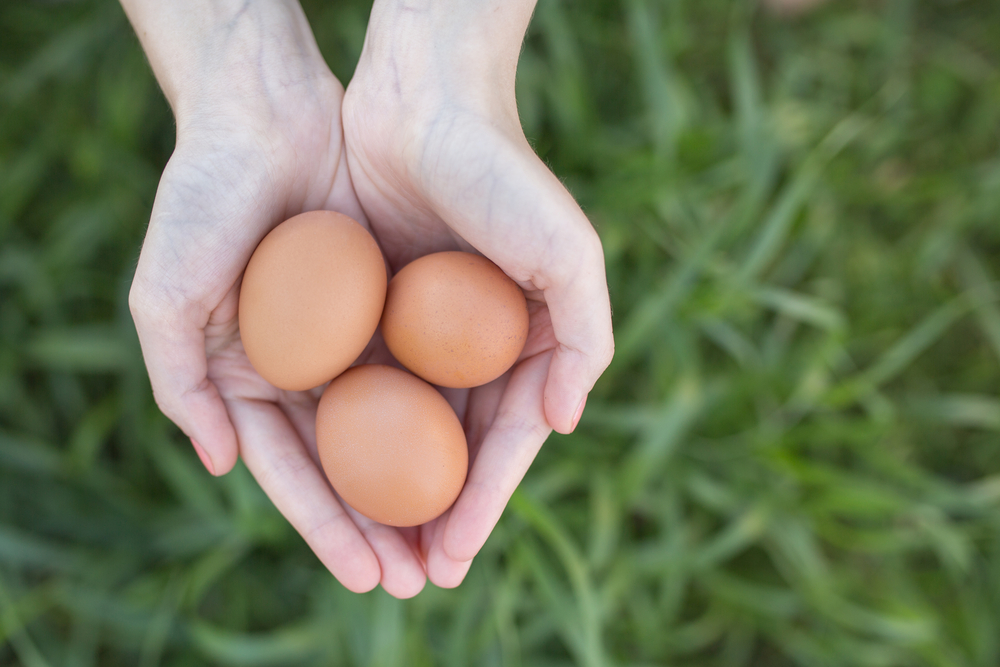 The average number of laying chickens that produced the eggs in September of 2017 was 6.46 million birds. This amount of Wisconsin layers was an increase of 5 percent from August 2017 and up 8 percent from the same time last year.

The complete USDA, Chicken and Eggs report can be found under Publications on the USDA NASS website at,  http://www.nass.usda.gov