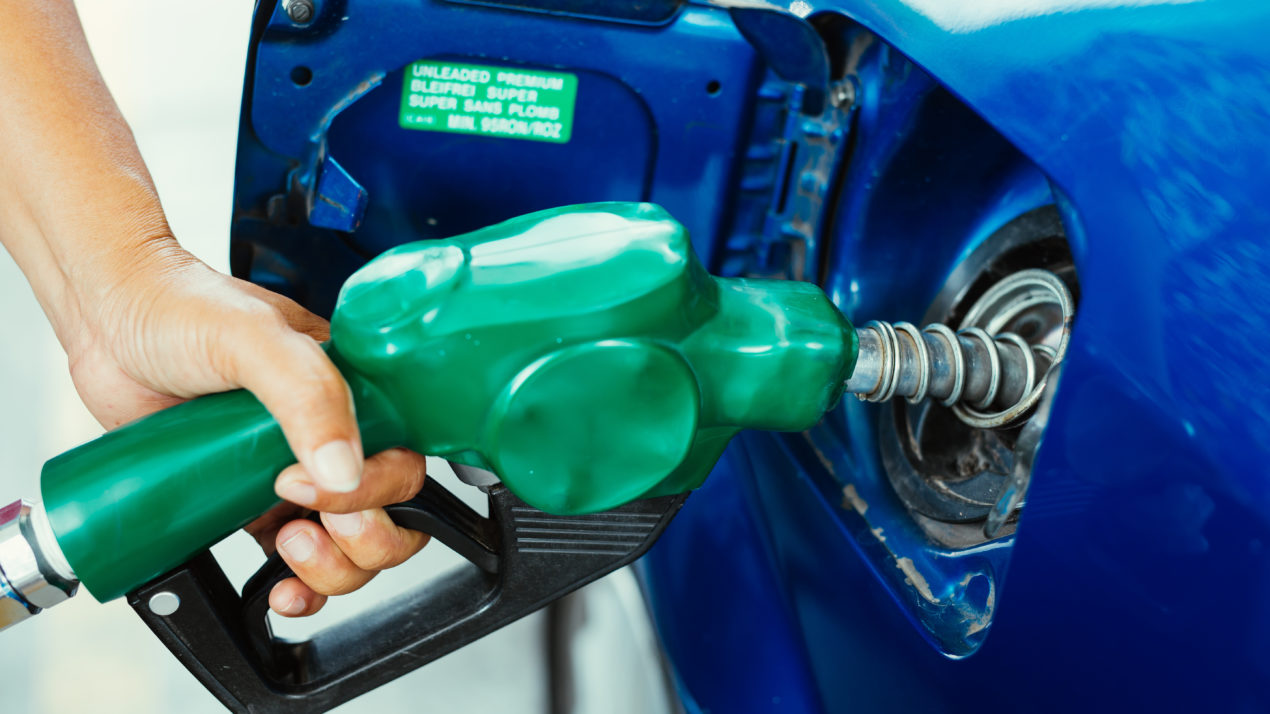 If you bought gasoline over the past weekend (October 13-15) in the La Crosse, Chippewa Falls and Alma areas of Wisconsin, and in Rochester, Minn., your gas may be contaminated with diesel fuel.

Magellan Midstream Partners, a Minnesota based petroleum products distribution company, recently reported that a malfunction at its Rochester, Minn., terminal resulted in diesel fuel being added to gasoline. The contaminated gasoline was loaded into trucks at the Rochester terminal on Friday and Saturday and delivered to area gas stations.

Since its discovery the Magellan company has taken steps to correct the problem at the terminal and remove the tainted gasoline from commerce.

Inspectors from the Wisconsin Department of Agriculture, Trade and Consumer Protection (DATCP)
are investigating to ensure that any bad fuel has been removed from tanks and the tanks have been
cleaned before retailers in the state resume sales.

Wisconsin stations that either received or may have received the bad fuel on Friday and Saturday were:

Kwik Trips in La Crosse at:

Kwik Trips in Onalaska at:

“Most of the affected stations are near Interstate 90, so travelers passing through from other areas may
also have purchased the tainted gasoline,” cautioned Judy Cardin, director of DATCP’s Bureau of
Weights and Measures.

Magellan officials do not believe enough diesel was added to the gasoline to cause vehicle engine
damage. However, diesel-contaminated gasoline can have effects ranging from engines running poorly
until the gas is replaced to damage in the hundreds of dollars.

Consumers who bought gasoline at these outlets and have a problem with their vehicle can contact the
gas station where they purchased the fuel directly or call DATCP’s Weights and Measures Complaint
line, (800) 224-4942