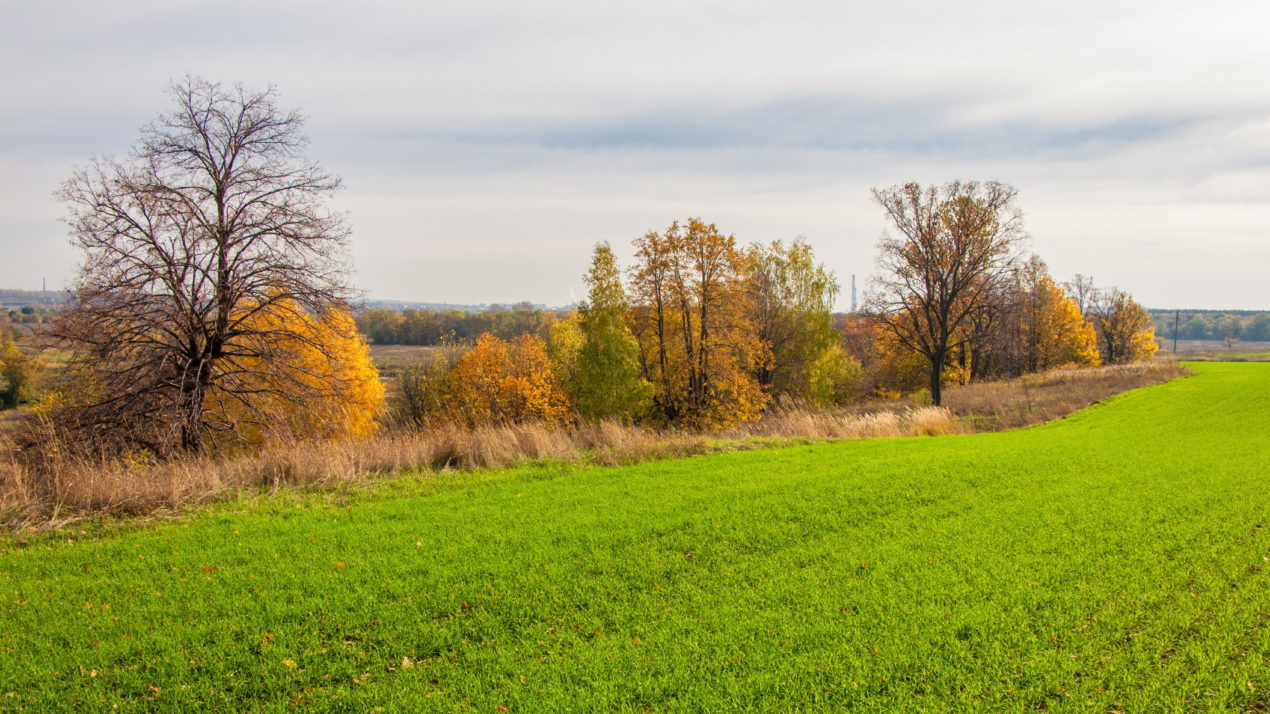 Last week, Wisconsin farmers saw widespread rains that slowed fieldwork, but aided in replenishing soil moisture levels. According to the USDA’s National Agricultural Statistics Service, despite the rain there were 4.7 days suitable for fieldwork in the week ending on October 8, 2017.

Soybean harvest is also upon us as last week found leaves turning color on 96 percent of the state’s soybean acreage. Eighty-six percent of the soybeans were also dropping leaves this is 7 days behind last year, and 1 day behind the average. The soybean harvest was reported at 32 percent complete, 4 days ahead of last year, but 1 day behind the average. The soybean condition as of last week was rated 72 percent good to excellent, 1 percentage point below last week.

Lastly, Wisconsin Potato harvest is also starting to come to a close as it reached 89 percent complete.