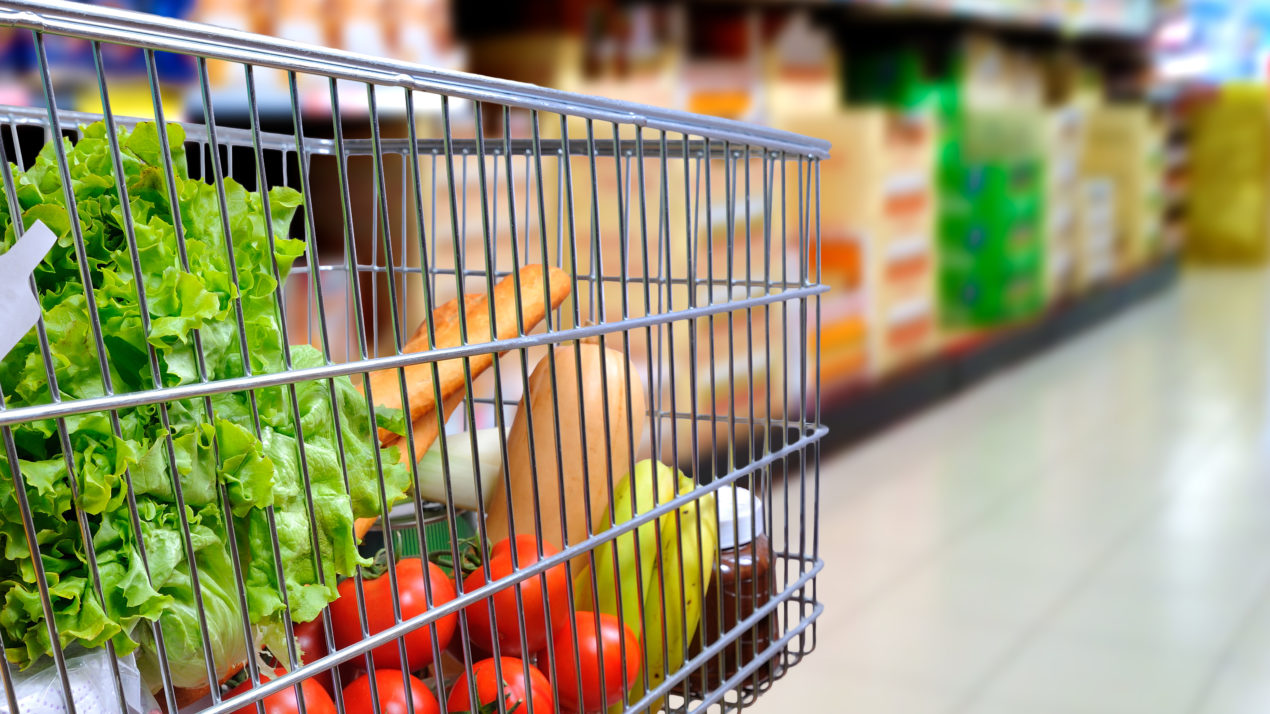 Consumers in Wisconsin may have seen a slight increase in their grocery bill since last September. According to the Wisconsin Farm Bureau’s Marketbasket survey, the average price of 16 food items selected for the survey used to prepare one or more meals was reported at $49.66. The survey items cost 1.3 percent more than one year ago and almost 1.4 percent more since March.

Even though, the survey results showed the food prices to be stable the prices of eight survey items did increase in price compared to the survey conducted last fall.

Bacon is one item that increased in prices and can be considered a large contributor to the overall rise found in the survey.

According to the Wisconsin Farm Bureau, one pound of bacon in 2016 averaged $4.22. This year’s survey shows the price at $4.81. The higher price can be contributed to the  lower inventory of pork bellies on the market. Other items that increased in price during the year were a 9-oz. box of toasted oat cereal, a dozen of Grade A eggs and a 32-oz bottle of vegetable oil.

“The strong inventory of beef cattle has resulted in lower prices for consumers,” Eckelberg said. “The survey’s average price for a pound of sirloin tip roast dropped from $5.29 to $4.77 (nearly 10 percent) during the past year.”

Other items that saw a lower price from last year was one-gallon of whole milk , one-pound of bagged salad, and one-pound of boneless chicken breast .

Even though Wisconsin’s Marketbasket survey showed a slight increase in food prices from last year the average price of $49.66 was reported to be $1.47 less than the American Farm Bureau Federation’s national survey of the same 16 food items.

The Marketbasket survey is a quarterly look at Wisconsin food price trends in relation to changing farm prices, weather and wholesale and retail food marketing. Members of the Wisconsin Farm Bureau collected price samples of 16 basic food items in communities across Wisconsin during September.

For more information about the Wisconsin Farm Bureau Federation click,https://wfbf.com/