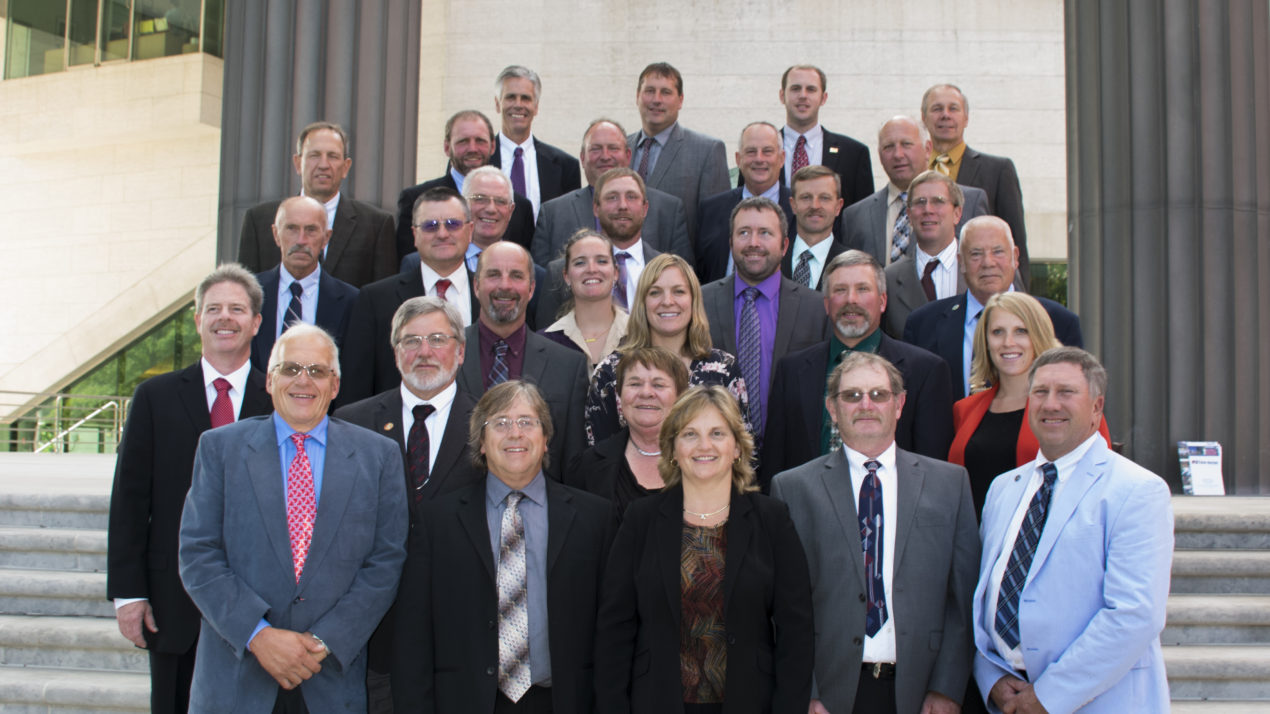 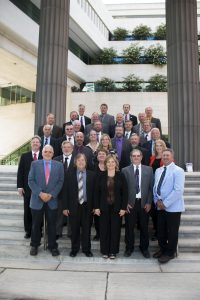 While in Washington, D.C., the participating Farm Bureau leaders had the opportunity to meet with Wisconsin’s congressional delegation. The 2018 Farm Bill, dairy policy and immigration reform were the main topics of discussion during the September 13, meeting.

“Wisconsin Farm Bureau members took the opportunity to discuss their concerns with the leaders who make decisions on their behalf,” Wisconsin Farm Bureau President Jim Holte said. “These committee members have spent time studying and researching, in-depth, what the future should look like for a 2018 farm bill and specifically the MPP program. The group was highly impressive on the Hill with their questions, concerns and asks.”

Attendees also had the opportunity to met with officials from the U.S. Department of Agriculture, the Canadian Embassy, and the U.S. Trade Representative.