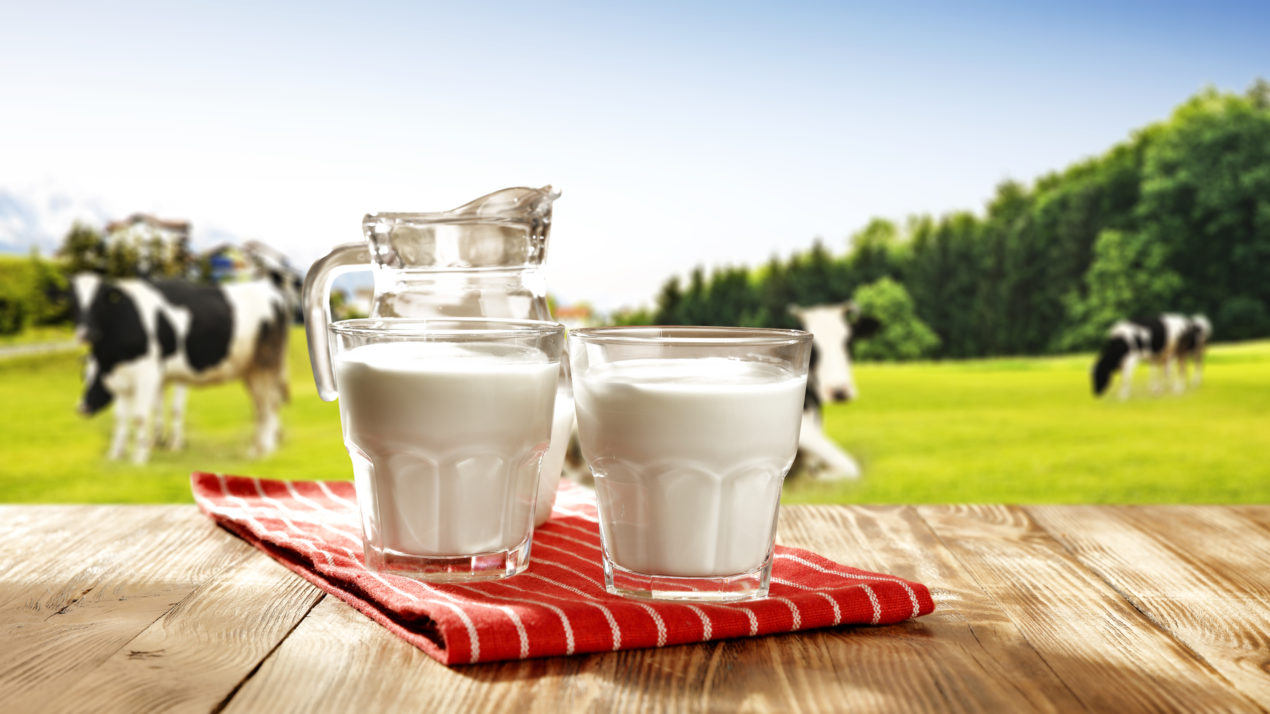 The report also showed that these beautiful bovines produced on average 2,025 pounds or 174 gallons of milk per cow in August. This is an increase of 35 pounds per cow from August 2016.