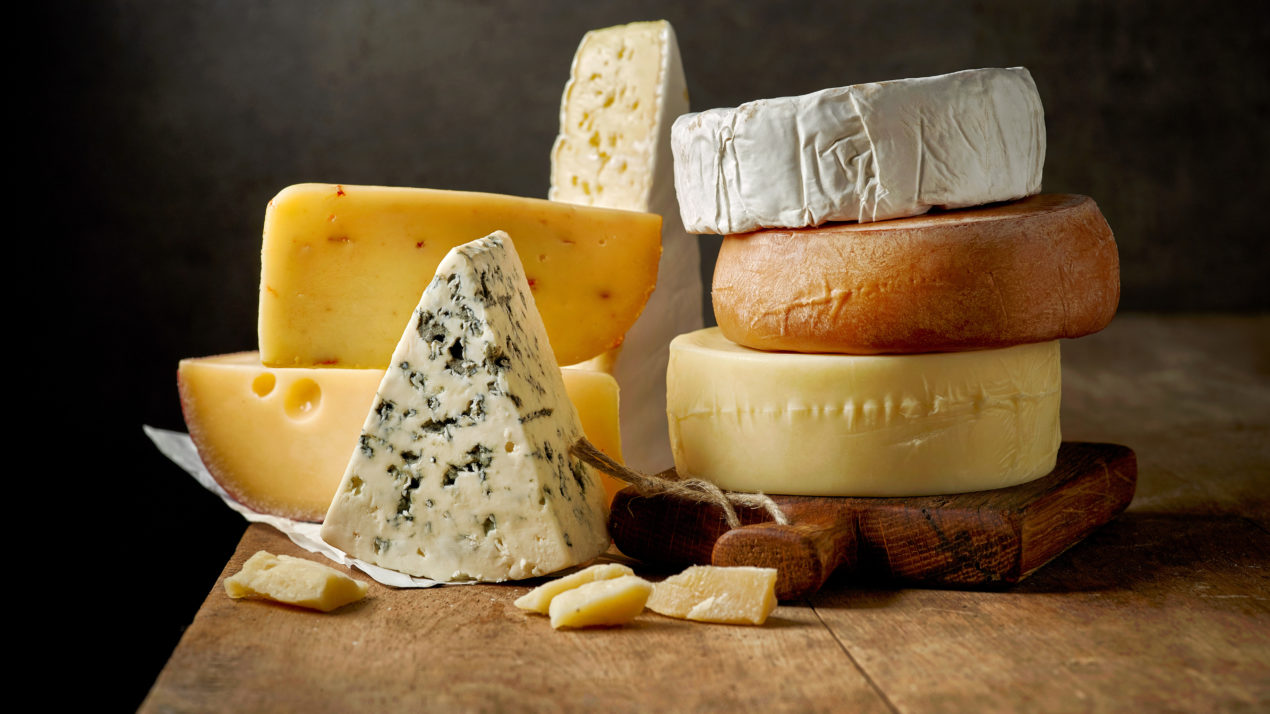 In Wisconsin, we are known for our vast dairy industry. The dairy product that at times sees the most recognition as it sits atop heads in our state is of course Wisconsin cheese. July 2017, saw this beloved product being produced slightly more in Wisconsin cheese factories then in July of 2016. The variety that saw the largest increase was mozzarella.

According to the USDA, almost 274 million pounds of cheese were produced in the Badger state. This is seven-tenths-of-one-percent more than in July of last year. When comparing those cheese production numbers to the rest of the nation, Wisconsin was just three-tenths behind the national increase for July which was one percent. This is great progress for Wisconsin cheese production as it faced a much larger gap from the national increase in April, May and June of 2017.

Currently, Wisconsin produces 26 percent of the nation’s total of cheese, which in July reached one-billion-27-million pounds. These numbers allow Wisconsin to continue to be the nations number producer of Cheese. California lags behind Wisconsin as the second largest producers of cheese producing 213 million pounds in July.