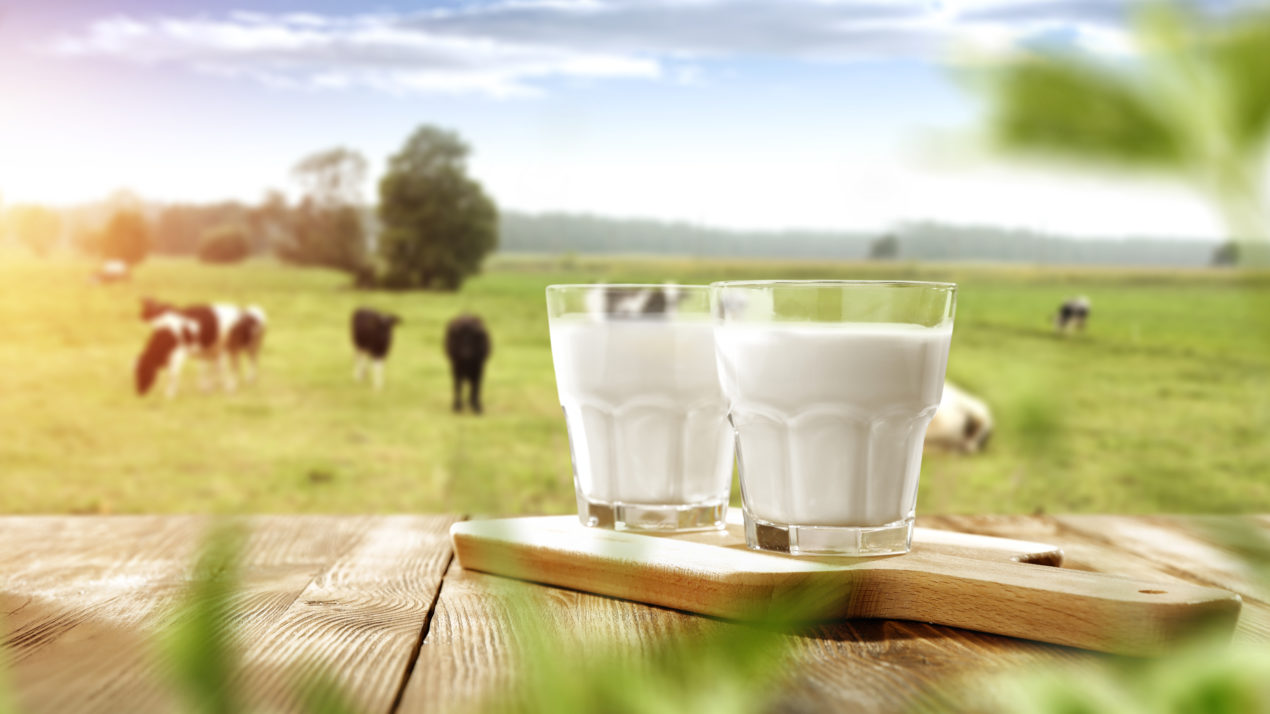 The July Milk Production report is out from the USDA, National Agricultural Statistics Service. In Wisconsin, milk production is on a rise with a total of 2.59 billion pounds for July 2017. This is up 1 percent from the previous July. The average number of milk cows in Wisconsin during July was 1.28 million head, this is the same as both last month and last year. The monthly production per Wisconsin cow averaged 2,025 pounds, this is up 15 pounds from last July.

When it comes to milk production in the 23 major dairy States there was a total of 17.2 billion pounds of milk produced in the month of July, which is up 1.9 percent from July 2016. The June revised production, is at 16.9 billion pounds this was up 1.7 percent from June 2016. The June revision represented an increase of 5 million pounds or less than 0.1 percent from last month’s preliminary production estimate. Production per cow in the 23 major dairy States averaged 1,969 pounds for July, 21 pounds above July 2016. This is the highest production per cow for the month of July since the 23 State series began in 2003. The number of milk cows on farms in the 23 major States was 8.73 million head, 72,000 head more than July 2016, but 1,000 head less than June 2017.

This information was collected and expressed by the USDA, National Agriculture Statistic Service – Milk Production report. The report was distributed by the, USDA NASS Upper Midwest Regional Office, which serves Iowa, Minnesota, and Wisconsin.