Home » Blog » Uncategorized » Computer Use Has Increased in Farming 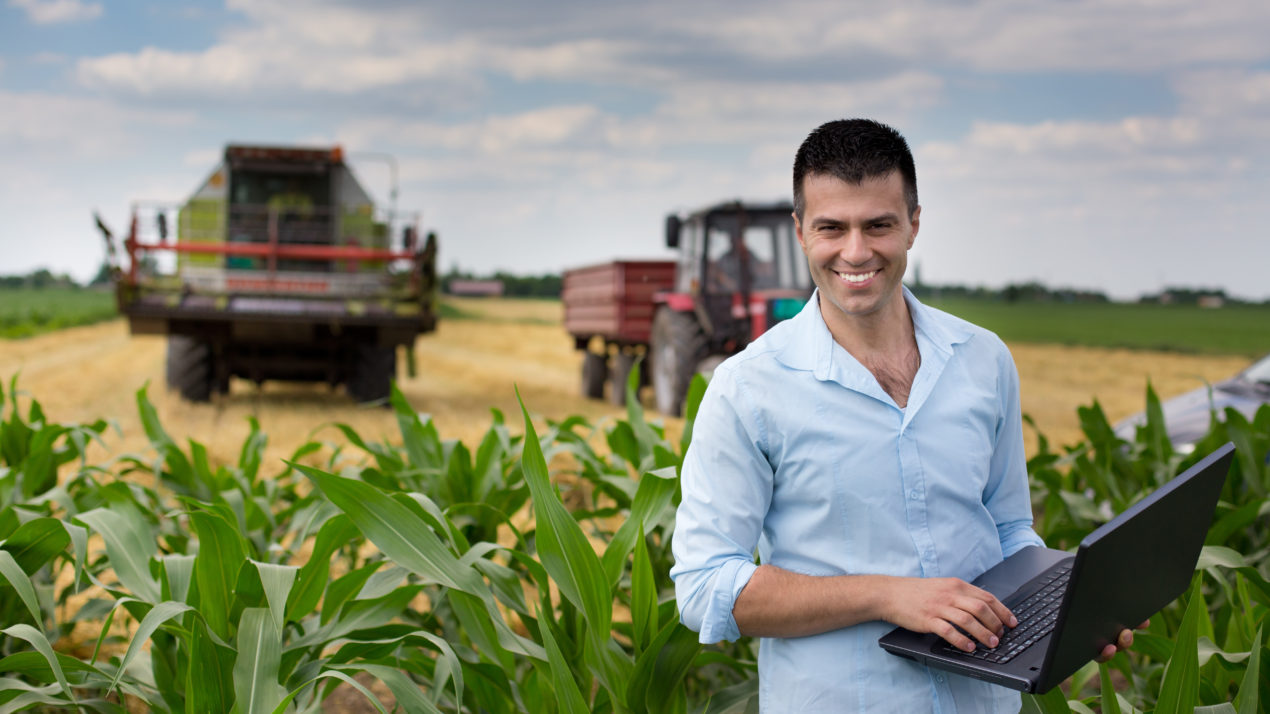 Today, it seems like everything we do involves technology and more specifically computers. There is no exception when looking at the agriculture industry. In fact, according to the latest USDA, National Agricultural Statistics Service-Farm Computer Use report, Seventy-three percent of Wisconsin farms own or lease a computer. This is 1 percentage point higher than the overall U.S. percentage. Then seventy-seven percent of Wisconsin farms report at least  having access to a computer which is unchanged from 2015.

The report also found that Wisconsin farms using computers for their farm business increased slightly to 49 percent, 2 percentage points above the national percentage, which also rose to reach 47 percent. When looking at the percentage of Wisconsin farmers that have access to internet it was found that Seventy-three percent have Internet access which is unchanged from 2015. DSL (Digital Subscriber Line) remains the most common method of access, with 39 percent of farms in Wisconsin with access to the Internet utilizing DSL. This is up 5 percentage points from 2015. In 2017, USDA-NASS added two additional methods that farmers could select for accessing the Internet. Fiberoptic and mobile Internet service for a cell phone or other device are the two access methods added to the Farm Computer Usage and Ownership report. In Wisconsin, it was found that mobile Internet service was the second most common way to access the Internet and Fiber optic was used by only 6 percent of farms. The proportion of Wisconsin farms using satellite service did decreased 7 percentage points from 2015, falling to 15 percent

This information was collected and expressed by the USDA, National Agriculture Statistic Service – Farm Computer Use report. The report was distributed by the, USDA NASS Upper Midwest Regional Office, which serves Iowa, Minnesota, and Wisconsin.