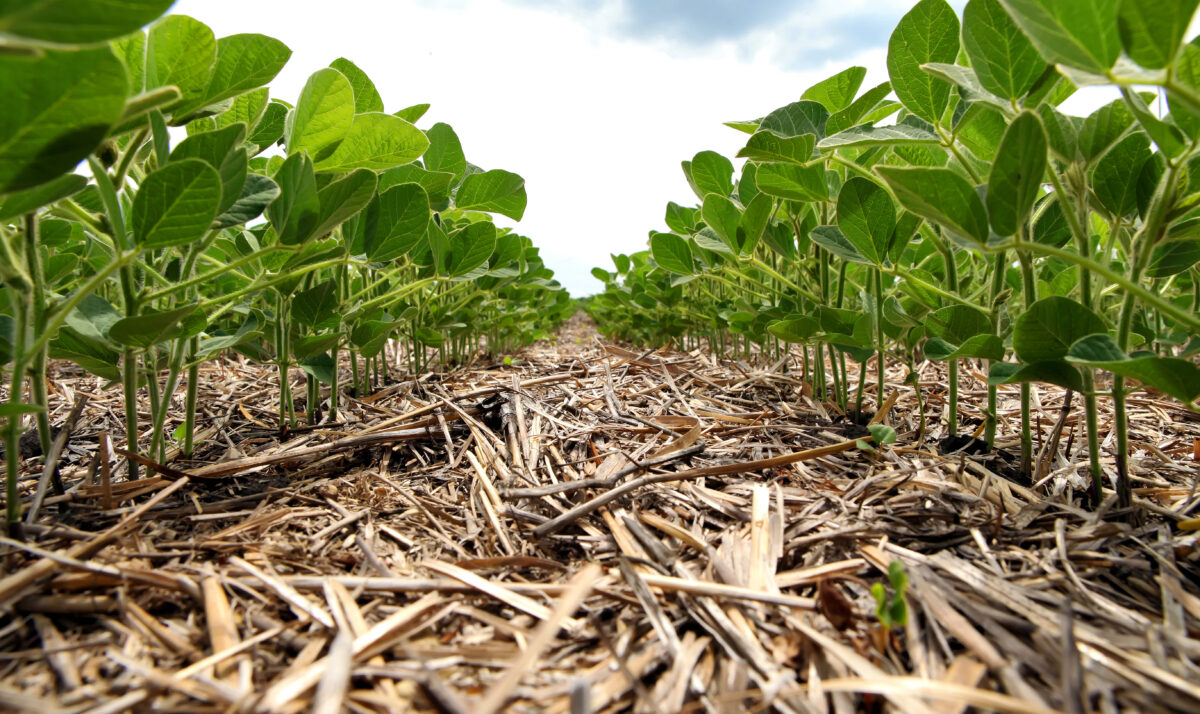 It looks like some of our Wisconsin crops are going to need a little more time to finish development.  In the latest crop progress update from the Wisconsin Ag Statistical Service, neither the corn or the soybean condition ratings changed compared to a week ago.

Potato harvest was ahead of last yeat at 19 percent complete, Potato condition was rated 80 good to excellent, unchanged from last week.