Home » Blog » Uncategorized » Corn Needs To Make Up Some Time 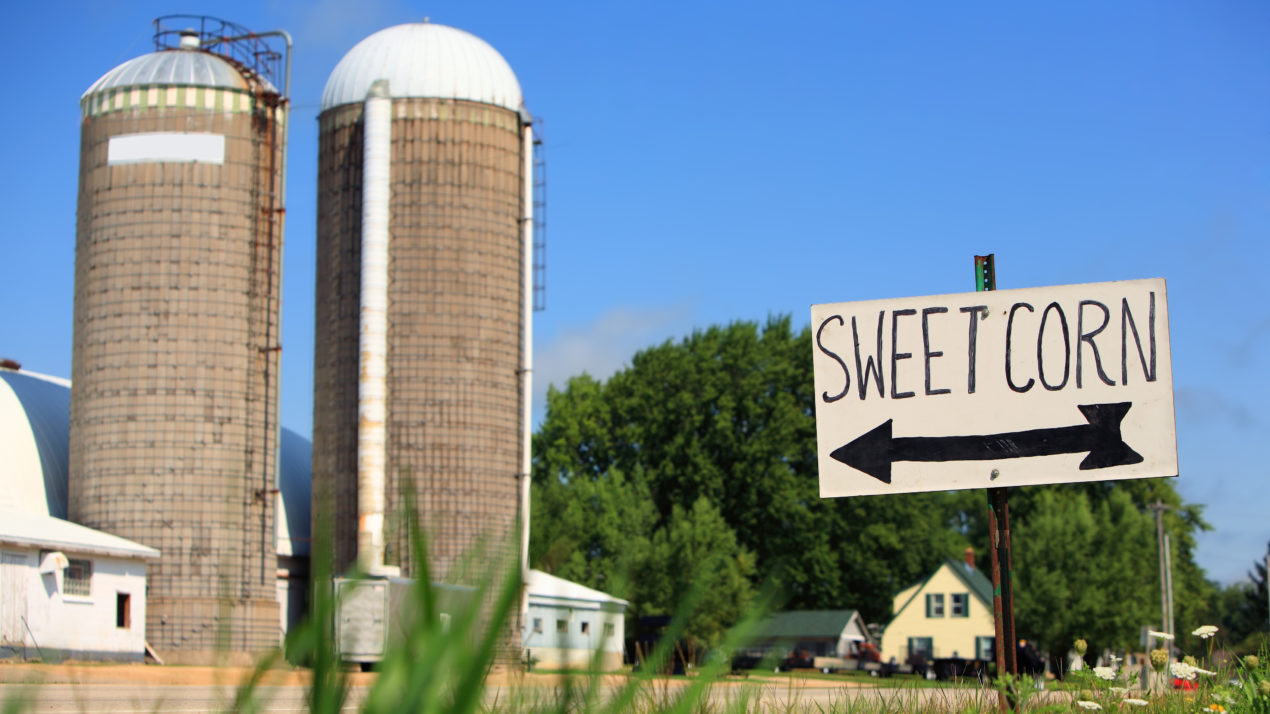 Finally, a little dry weather for Wisconsin farmers!  It might not have been as hot as the corn would’ve liked, but the Wisconsin soybean crop seems to be thriving according to the latest from the Wisconsin Ag Statistical Service.