Home » Blog » Uncategorized » Does It Feel That Way Now? 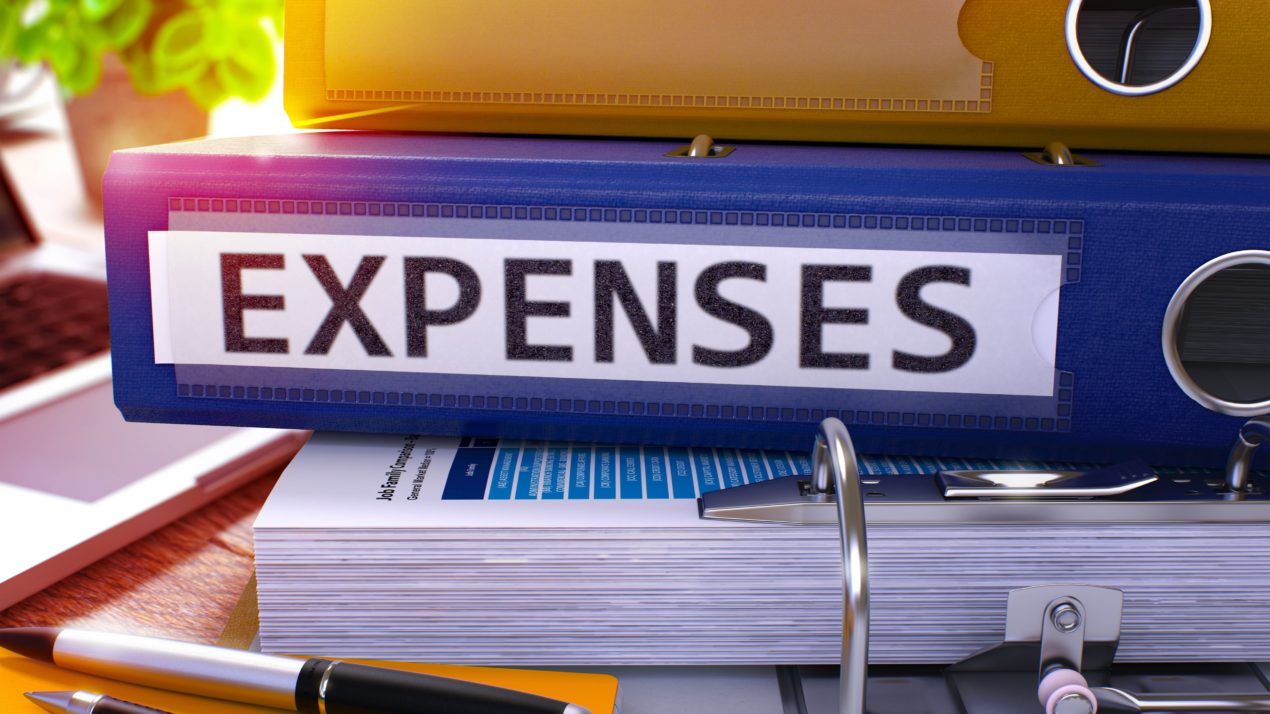 Lower commodity prices received by farmers can make it feel like everything you BUY costs more.  But that may not be the case in all areas.  The Wisconsin Ag Statistical Service says most prices last year stayed unchanged.

Feed expense, which rose 4 percent to $1.95 billion, represented the largest single production expense in Wisconsin in 2016, accounting for 18 percent of the total. Expenditures for Farm Services were the second largest expense category, totaling $1.55 billion and accounted for 14 percent of the total. This was up 1 percent from 2015.

The largest percentage decreases were for Miscellaneous Capital expenses (down 50 percent), Other Farm Machinery (down 19 percent), Trucks and Autos (down 17 percent), and Taxes (down 16 percent). 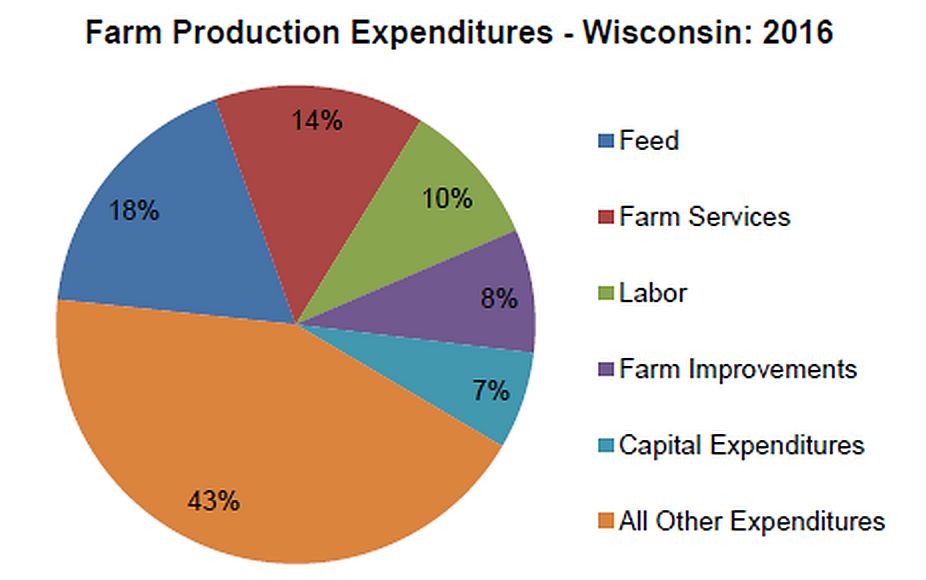