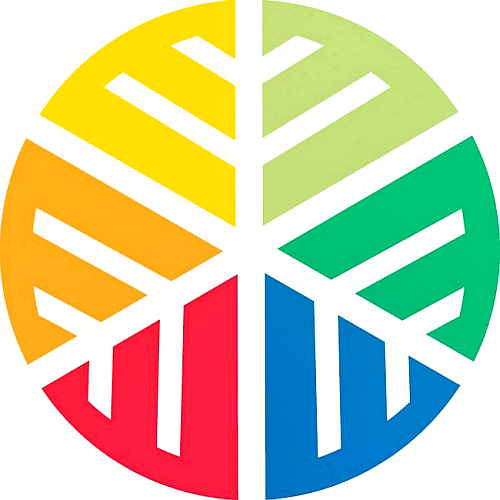 OFFICIAL STATEMENT REGARDING RIDES PLANNED FOR THE

Our thoughts and prayers continue to be with the victims and families affected by the recent tragedy at the Ohio State Fair.

The Fire Ball ride involved in the accident at the Ohio State Fair was not scheduled to be a part of the 2017 Wisconsin State Fair; however, the Freak Out, a similar ride, was planned for our SpinCity Amusement Ride and Game area.

The Wisconsin State Fair holds itself to the highest standards, and the safety of our guests is our number one priority. We will continue our rigorous ride inspection process, which includes inspecting all rides multiple times prior to and during the fair. Wisconsin State Fair staff works in partnership with independent ride inspection professionals as well as the Wisconsin Department of Safety and Professional Services to inspect each ride and attraction.