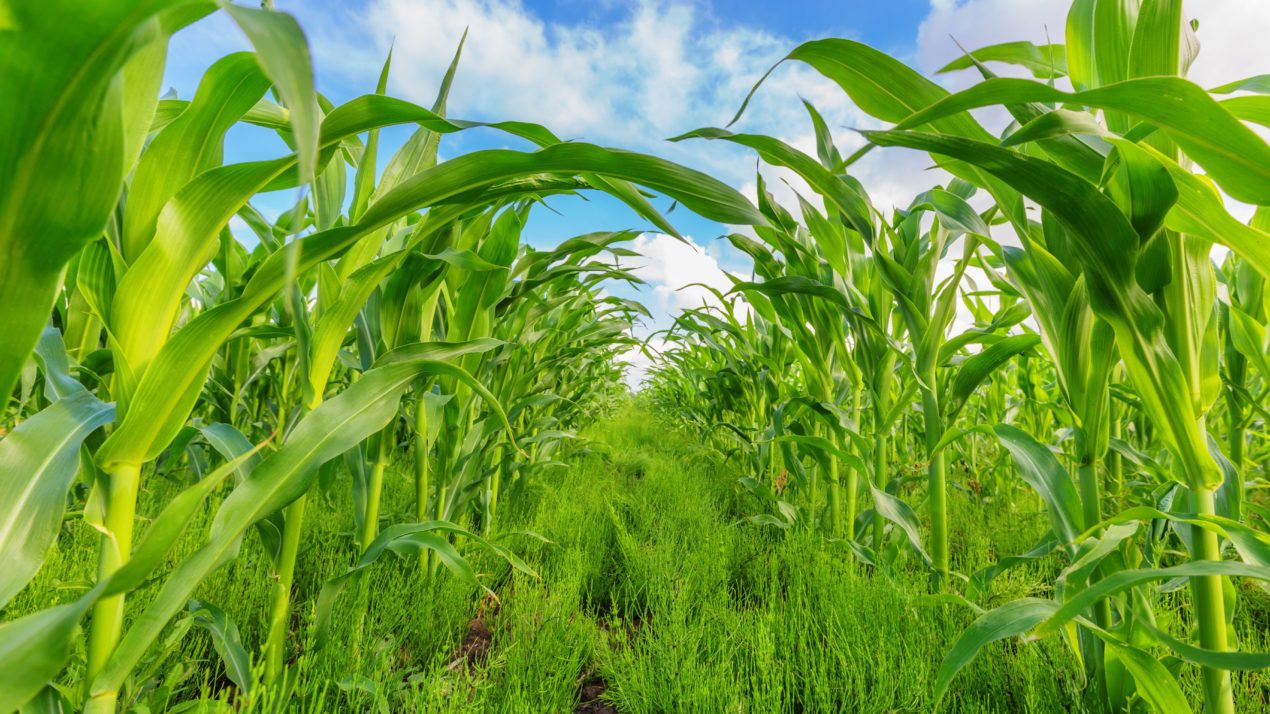 The lack of consistent warm, dry weather is taking it’s toll on the states corn and soybean crops.

The latest update from the Wisconsin Ag Statistical Service shows that the confidence farmers have in their fields is slipping too.  Too much rain, and cooler than expected temperatures in some areas are slowing pollination on corn, and flowering on the soybeans.

Corn silking is reported at 5 percent, 6 days behind last year. Corn condition was 66 percent good to excellent, 3 percentage points below last week.  This is the slowest developing corn crop the state’s seen since about 2013.

Thirty-six percent of the state’s soybeans were blooming, 9 days behind last year, and 1 day behind the average. Soybean condition was 71 percent good to excellent, 3 percentage point below last week.

According to this weeks ratings though, most of the western parts of Wisconsin would welcome a little rain in some areas.  That dry weather, however, might allow the beginning of the oat and wheat harvest.