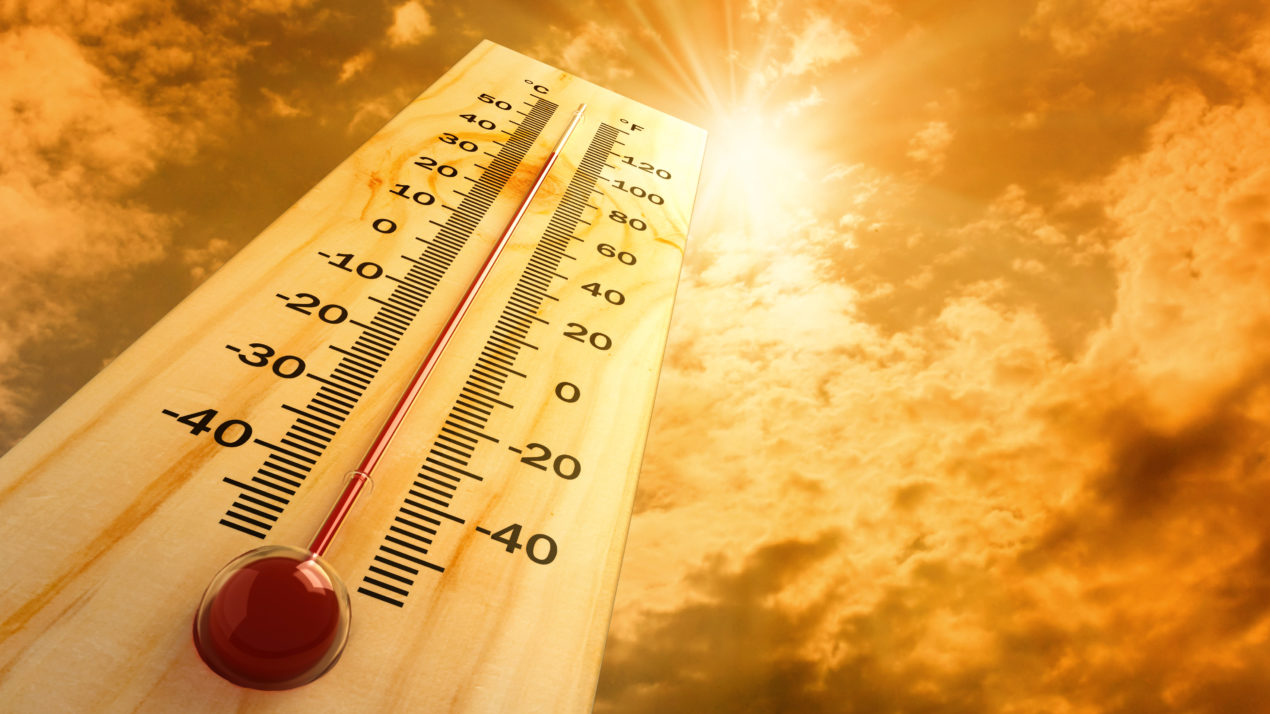 While many people in Wisconsin might have been uncomfortable with all the heat the state’s experienced – it’s been good for some of our crops.

Some vegetable fields really benefited from the heat.