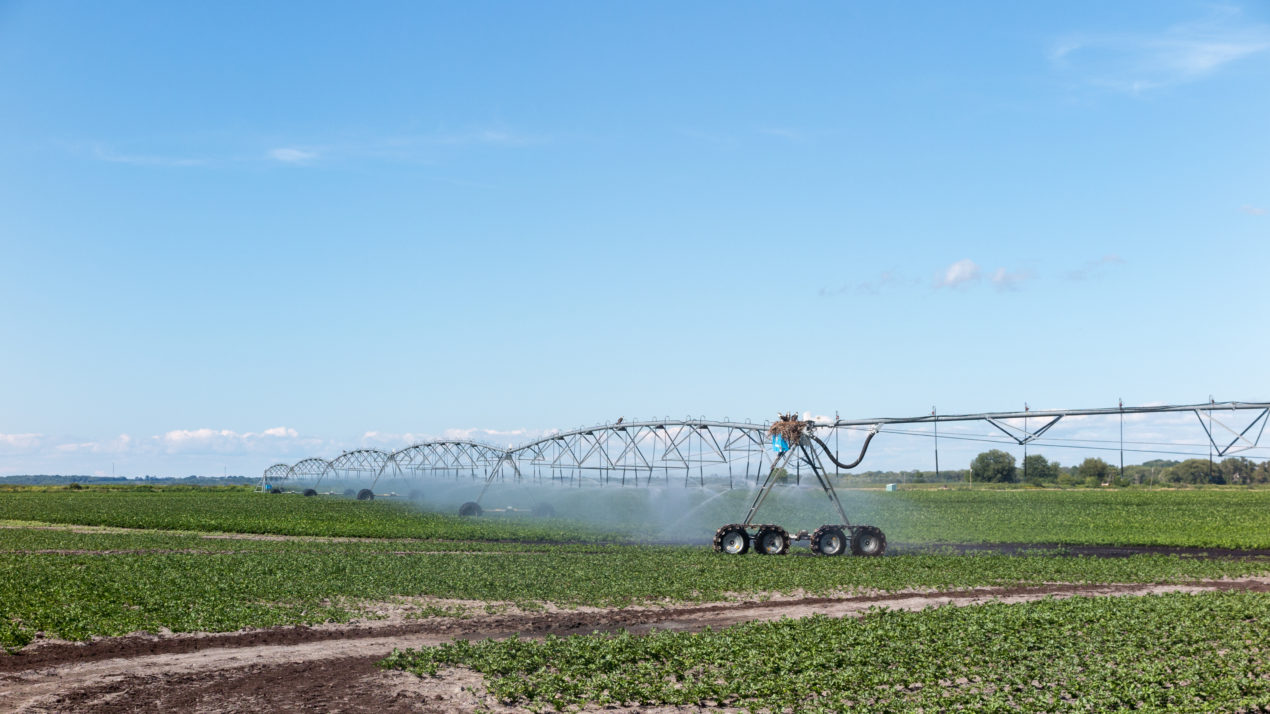 Governor Scott Walker has signed a Wisconsin Farm Bureau-backed bill into law that provides certainty to farmers with existing high capacity wells on their farms.

Senate Bill 76 authored by Senator Scott Fitzgerald (R – Juneau) and Representative Gary Tauchen (R – Bonduel), specifically addresses replacement, reconstruction and transfer of ownership of existing high capacity well permits. The bill also clarifies state law by directing Wisconsin’s Department of Natural Resources to restore certainty to previously issued high capacity well permits. Senate Bill 76 was approved by a 19 to 13 vote on April 5 by the State Senate and was approved by the State Assembly by a 62 to 35 vote on May 2.

“It is important for farmers with high capacity wells to have financial and regulatory certainty,” said WFBF President Jim Holte. “Wisconsin Farm Bureau would like to thank Governor Walker for signing this bill into law and providing that assurance.”