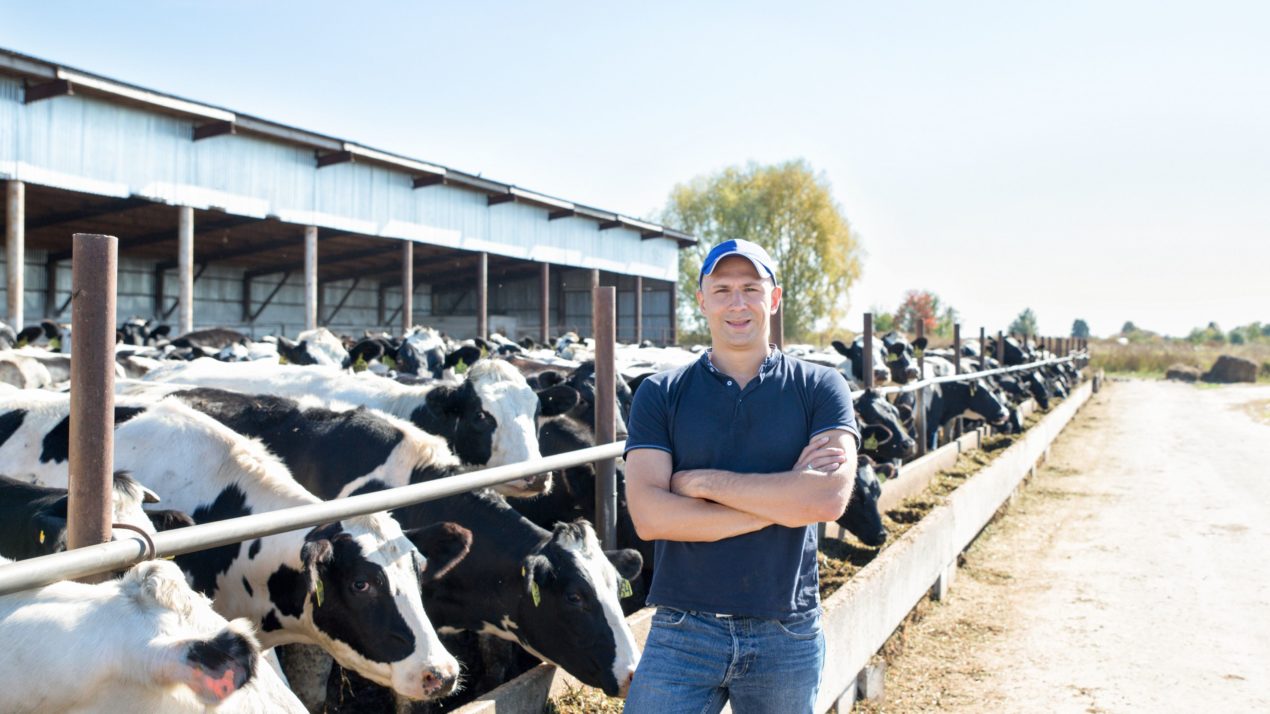 Milk production in Wisconsin during April 2017 totaled 2.53 billion pounds, up 1 percent from the previous
April, according to the latest USDA, National Agricultural Statistics Service – Milk Production report. The
average number of milk cows during April, at 1.28 million head, was the same as last month but 1,000 more than
last year. Monthly production per cow averaged 1,975 pounds, up 10 pounds from last April.

Other noticeable increases came in Texas – up almost 13% in April production; as well as New Mexico, Kansas and Colorado each witnessing about a 7% increase in milk.

States that saw milk production slip included California down about 1%; Oregon down 4.1%; and Washington down 2.5% in April milk.