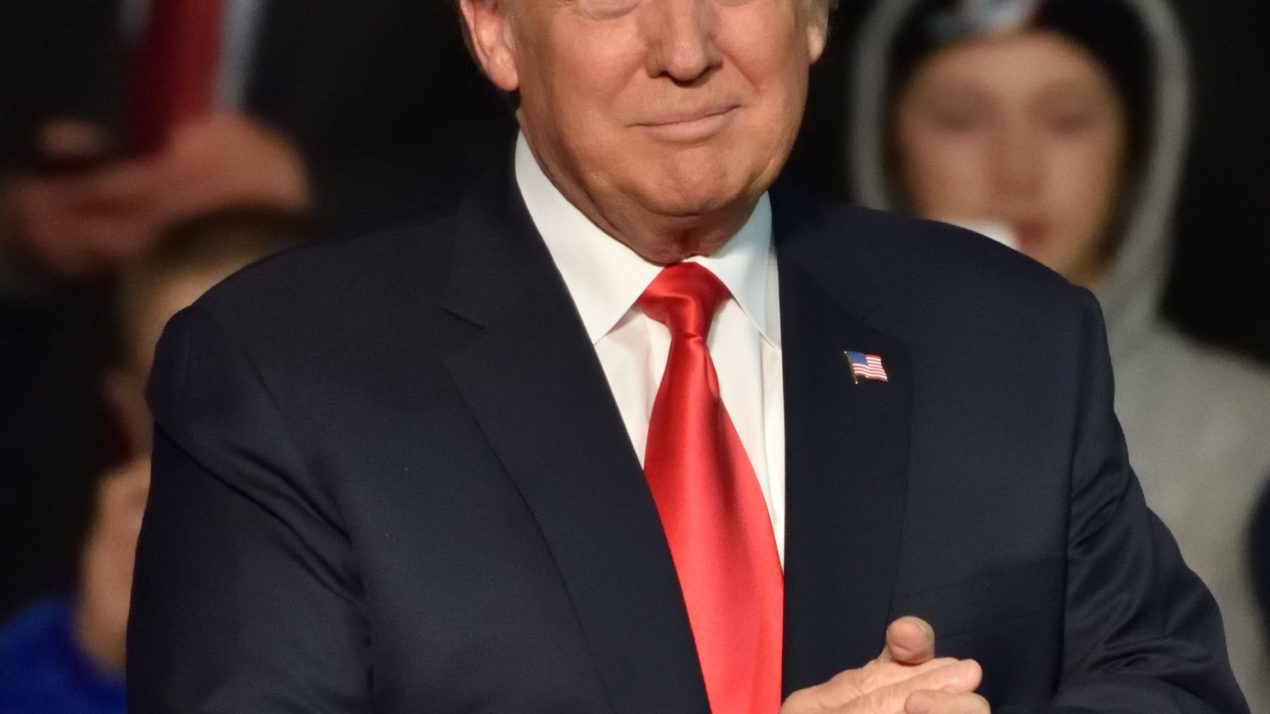 He was in Kenosha to talk about labor supplies for U.S. companies – but paused to address the current challenge approximately 50 Wisconsin dairy farms are facing.  President Donald Trump took time during his podium address at Snap-On Inc. on Tuesday, to let the audience know that he was aware that Canada had changed trade policies – costing Wisconsin dairy processors and their farm partners market access.

“We’re going to stand up for our dairy farmers in Wisconsin” Trump announced, with noticeable applause from the audience. Governor Scott Walker had presented a letter to the Trump staff explaining the situation that’s been created because of dairy pricing classification changes in Canada.  Trump called on Walker, Rep. Paul Ryan, Sen. Ron Johnson, and other Wisconsin representatives to join him in taking immediate action.