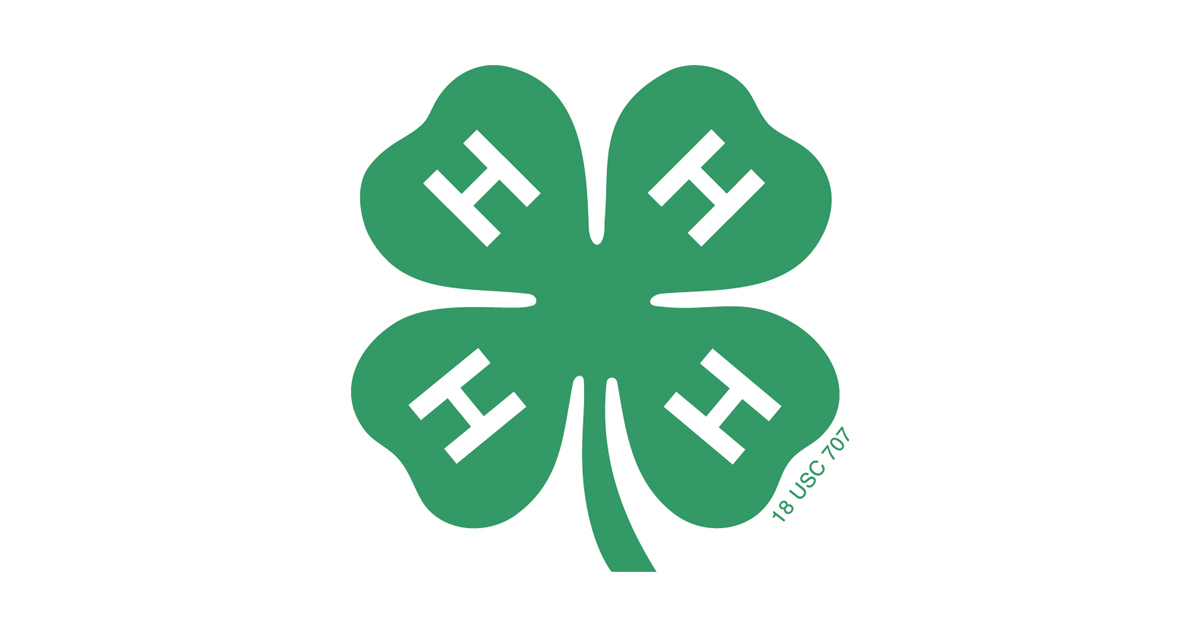 4-H, the largest youth development program in the nation, is calling on all alums to raise their hands to help bring 4-H to 10 million youth by 2025. Currently, 4-H empowers nearly six million young people in every county across America, including approximately 150,000 4-H’ers in Wisconsin.

For more than 100 years, the 4-H impact on young people has been immeasurable. “Having experienced our programs first-hand, our alums know best what a positive impact 4-H had on them growing up, which is why we’re reaching out to them to support the next generation of true leaders,” said Dale Leidheiser, Wisconsin 4-H Youth Development Program Director.

“Whether they’re running Fortune 100 companies, performing to sold-out crowds, leading community programs or volunteering to empower local youth, 4‑H alums are the epitome of true leadership,” said Jennifer Sirangelo, president and CEO, National 4‑H Council. “Our remarkable alums now have the perfect opportunity to pay it forward, ensuring that the next generation has the opportunity to benefit from the 4‑H experience.”

As part of the Raise Your Hand call to action through June 30, 4-H is asking the millions of 4‑H alums across the nation, including 4-H alums in Wisconsin, to ‘Raise Your Hand’ and pay it forward in support of providing the hands-on learning that empowers kids across America.

Joining is easy – alums can go to www.4-H.org/raiseyourhand and fill in their details. Raising a hand in this way is a vote towards a $20,000, $10,000 or $5,000 award for the states with the most alumni hands raised, including Wisconsin. Alums can then support the activation by tweeting, posting and sharing their #4HGrown experience, or support and tag fellow alumni by asking them to raise their hands for their state.

“4-H gives kids the opportunity to learn by doing, to grow from not only the encouragements brought by success, but also through challenges and failures, as these skills will help them to handle whatever life may throw their way,” explains Jennifer Nettles, Grammy-award winning musician, actress and 4‑H national spokesperson.