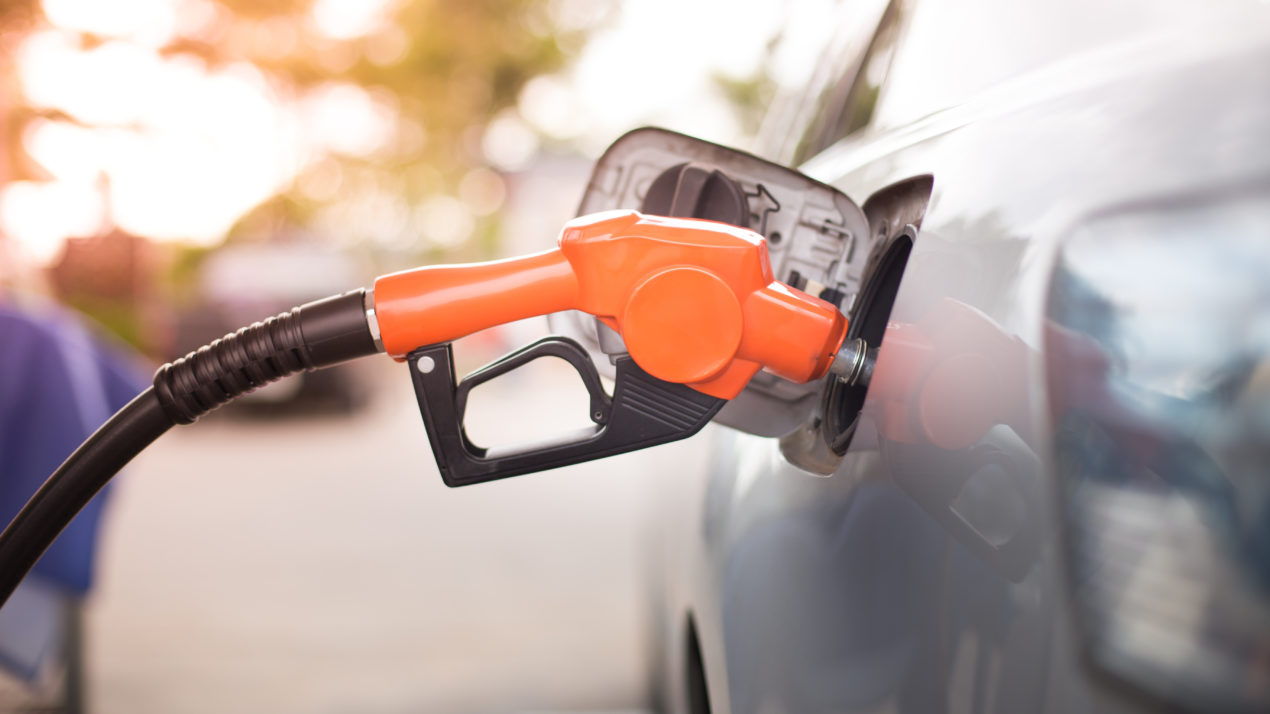 According to recent information published by American Automobile Association (AAA)  shows that average U.S. gas prices have hit $2.39 per gallon, six cents higher than last week and 35 cents above the average price a year ago at this time. The national average is at its highest price seen in 2017 and has now increased for 13 of the last 14 days. Pump prices continue to creep higher  in 48 states and Washington D.C. moving higher over the last week, led by the switch over to more expensive summer-blend gasoline and increased driving demand. West Coast gas prices continue to prove the highest in the country and are likely to continue on the same pace in the coming weeks due to refinery maintenance. Five Great Lakes and Midwestern states have seen  some of the country’s most significant gas price increases in the past seven days: Michigan up 12 cents, Indiana up 11 cents, Missouri up 9 cents, Illinois up 8 cents and Wisconsin up 7 cents on average. Phillips 66’s Wood River refinery in Illinois is still undergoing planned maintenance work, adding to the frustration and a growing list of refinery issues in the Midwest.