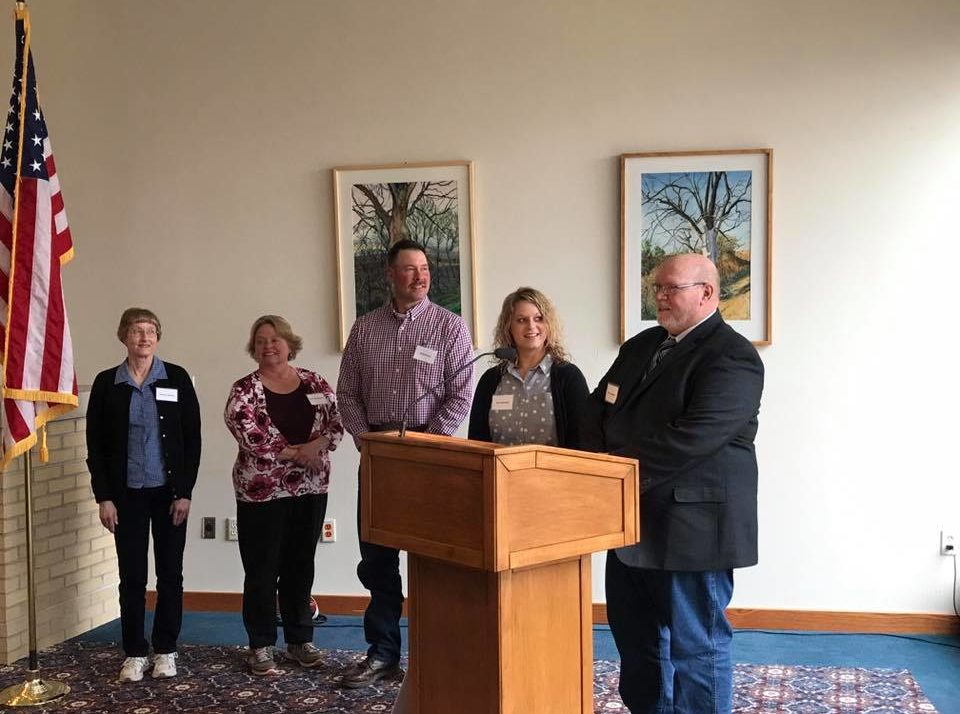 Wisconsin’s largest outdoor agriculture event will be heading to northwest Wisconsin come 2020.  On Wednesday, the Wisconsin Farm Technology Days board announced that Eau Claire County will host the event.  The next question – what will the show look like by then?

One of the major partners in a successful Wisconsin Farm Technology Days show is the University of Wisconsin Extension staff.  With proposed changes and cuts to both county and state extension specialists – many wonder what the show will actually look like by 2020.

Matt Glewen, General Manager of Wisconsin Farm Technology Days and a former county UW-Extension agent himself, believes that despite the cutbacks, UW-Extension will remain a big component of the show.  Glewen, talking with WI Farm Report’s Bryant Gill, said that the history of the show illustrates how critical extension staff is in organizing volunteers and acting as a central hub for the host county’s show – as well as execution with state extension specialists featured in different areas around the event.  He doesn’t believe that zeal for the project will fade.

“It’s hard to look real far in the future,”  Glewen said.  “I think with what the state board of directors has done in committing some dollars to support extension in terms of hiring a coordinator that might do some things their staff have done in the past –  I think we’re in good shape of sustaining the show for the future.”

Kewaunee County is lined up for their first time to host this years show.  Randy Ebert, farm owner and host, joined executive board members at the luncheon in Madison.  The group said they’re confident they’ve got a good show planned – as long as weather cooperates.  Kewaunee County’s show is scheduled for July 11-13 just outside of Algoma.

Other counties preparing for the show include Wood County to host in 2018; Jefferson County in 2019; and now Eau Claire County for 2020.