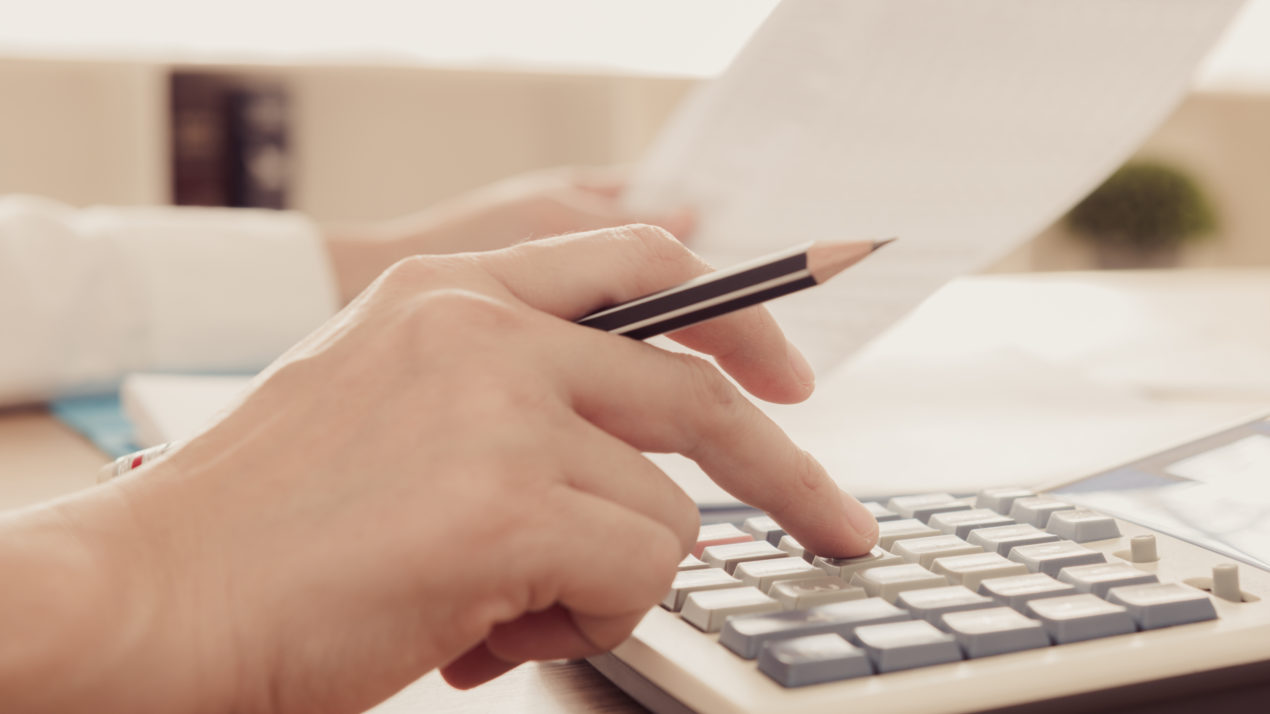 Wisconsin farmers received an average price of $19.00 per hundredweight (cwt), or about $1.63 per gallon,  for their milk in February 2017 according to the latest USDA, National Agricultural Statistics Service – Agricultural Prices report. This was 30 cents lower than last month’s price but $2.90 higher than last February’s price.

The U.S. milk price for February was $18.50 per cwt, 50 cents lower than Wisconsin’s price and 40 cents lower than last month’s U.S. price. Twenty-one of the 23 major milk producing states had a decrease in price from January to February. Idaho was the only state to have a price increase, up 10 cents to $18.40 per cwt. One state, Iowa, had no change in price.